The 1920s was an era of alcohol, dancing, sex and music. Many think of New York prohibition with its flappers and the Charleston, but the movement was also a reality in New Zealand. 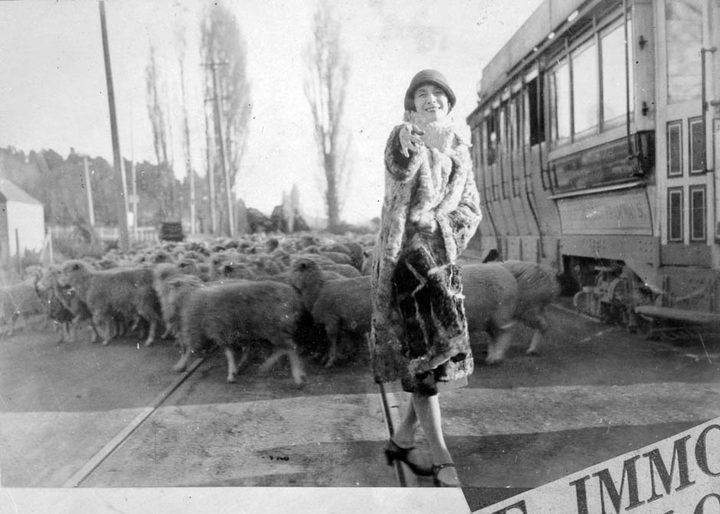 The legendary Russian ballerina Anna Pavlova poses with a flock of sheep during her visit to New Zealand in 1926. Photo: Alexander Turnbull Library 12-089575-F

2017 Lilburn Scholar Dr Aleisha Ward is busy researching the jazz age in New Zealand between 1917 until the early 30s. Jazz, according to Aleisha, was another word for sex, and it shaped everything from haircuts and hosiery, to sexuality and self-expression.

Contrary to popular belief, New Zealand didn’t close at five (or six). A lot of entertainment was available after hours from live theatre to cabaret. Going social dancing was “the thing to do”. Entertainment was even available on Sunday nights.

“Our ancestors were not that boring!” says Aleisha.

Radio played a vital part in shaping New Zealand’s jazz era. Because of our position in the Pacific, Kiwis were able to hear radio broadcasts and up-tempo, snappy music from Australia and certain parts of Asia including Singapore, Shanghai and Hong Kong, which had strong British ex-pat communities. The BBC had offices in these regions too.

Jazz also influenced New Zealand radio and vice versa. Arthur Pierce, considered this country’s “godfather of jazz DJing” hosted Rhythm on Record on 2YA in Wellington for 40 odd years. He would describe jazz as having a bit of “ginger” to it - meaning it was “hot … spicy”. 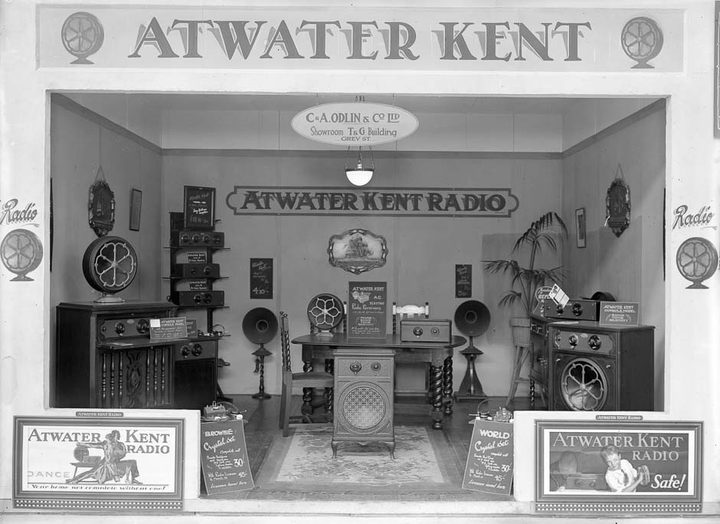 Radio broadcasting took New Zealand by storm in the interwar years. Radio would become a familiar, daily presence in most people’s lives, a major source of entertainment and leisure, and a powerful cultural and social institution. Photo: Alexander Turnbull Library EP-1321-1/2-G

Musicians would jazz the music up by adding syncopation and special effects including tin cans, and talking mutes.

The 1920s also saw the first wave of feminism in New Zealand. In many parts of the world women had earned the right to vote. Many were still holding down jobs post World War 1, and managing to finance their lifestyle without relying on men.

The music of this era gave a lot of opportunities to women. There were a women’s bands or all girl jazz bands, who were self-managing and "didn’t have to rely on male musicians to help them along," Aleisha says.

For the “average” woman, this was the first big dancing age, followed by the introduction of the Lindy Hop in the thirties and forties.

Society was changing. No longer were women being chaperoned to a social dance (usually by a mother or aunt). The act of cutting in to a dance started to evolve and dance cards (which listed who was meant to dance with who) were disposed of.

The end of the dance card resulted in a liberation of dance moves, with dancers able to decide what style they’d like to dance, to the music being played. “You could dance all sorts of dances to the same sorts of music. So all these Charleston pieces … you could dance a one-step, a two-step, a foxtrot to them. Any dance that’s in 4/4 and not a waltz,” she says.

The Charleston was both a single dance and a partner dance, derived from the foxtrot. It became popular in 1923 after first appearing on the vaudeville stages of New York. The moves were adopted to be smaller and more dance floor friendly.

The Charleston was shown on film at the local cinema. Eventually vaudeville artists came to New Zealand and did demonstrations and taught the dance to those who wanted to learn.

Some in New Zealand, particularly the moral evangelists, thought “dance was the devil”. “[Jazz] dance has this reputation as being a short road to hell,” Aleisha says. “That style of partner dancing was (considered) very immoral because … you had strangers dancing together who hadn’t been introduced … and it was one short step to sex from there.”

Women also danced together for the first time in public. “The Sapphic impulse; as it was known then – aka lesbianism – was incredibly immoral. It was not a thing these moral evangelists wanted to see,” Aleisha says. “For women who were lesbians, this was one way they could socialise in public without anyone knowing who or what they were and it would not be seen as something completely awful, horrible or unnatural.”

The image most associated with The Charleston is the flapper. There were two versions of the flapper in New Zealand, as portrayed by the media at the time.

Aleisha discovered the two different types from The Truth newspaper, which described the Flapper as either a “devil woman” or “an upright modern woman who had her own job and looked after her family.” 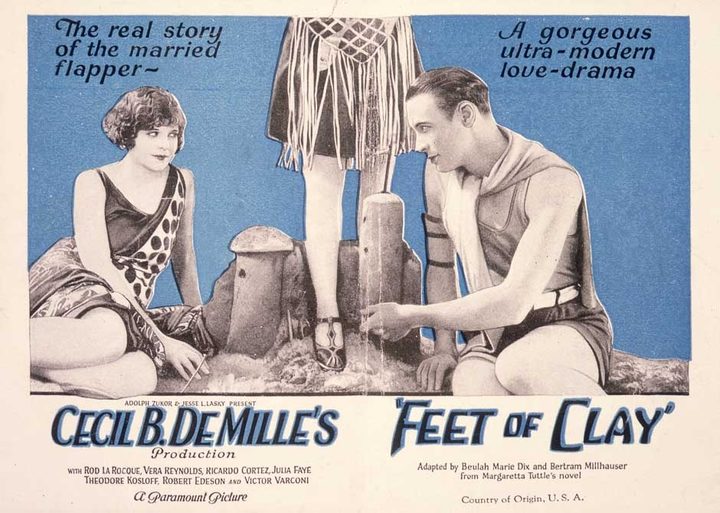 During the 1920s New Zealanders flocked to cinemas to watch screen stories of romance and adventure, most of them American-made. Photo: Alexander Turnbull Library Eph-A-CINEMA-1926-02

The “devil woman” had bobbed hair, hiked up her skirt, rolled her stockings, roughed her knees and wore backless dresses. They had jobs and were independent. The drove cars, flew aeroplanes and bucked the conventions their mothers and grandmothers adhered to. They were considered “black sheep”.

“They were modern. They hung around cabarets, they smoked, and they wore lipstick. They had sex outside of marriage,” Aleisha says.

“The flapper was an emblem of rebellion.”

These women were some of the first who invested in contraceptives. The diaphragm was the only contraception available at the time. “For a woman who wanted to take control of her own sex life … she would go to a very specific doctor who was terribly discrete and make an appointment to be fitted for a diaphragm.”

The flapper was “a bright young thing” aged usually between 14 and 25. By 25 it was expected women had “settled down”. But women were breaking away from the traditional ideals of what it meant to be a woman.

This is still relevant today. Napier is a prime example with its Art Deco architecture. Aleisha says the fashion and music of the time are still very popular. “The music itself is so catchy. It makes you want to tap your feet and to move. Even if you think “oh I hate jazz” you probably do like some of this jazz because it’s so infectious.”

What: The Napier Art Deco Festival

Where: Various locations in and around Napier