Stories about babies and children, quirky discussions, artistic victories, in-studio performances and the legend that is Lloyd Scott...

In July, you went completely gaga for the benefits of singing to babies. Dr Shannon de L'Etoile said it's not a matter or if and how – rather a matter of when – and that it benefits parents, too. 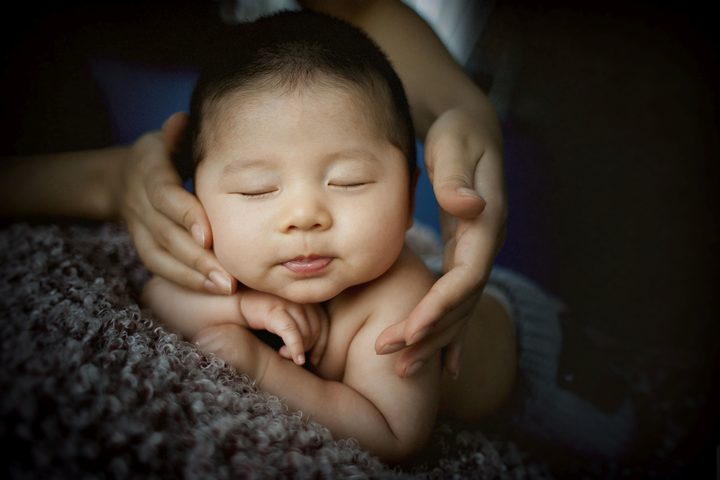 And it turns out that you also wanted to discover how we not only encourage children to sing but how to do it safely.

In October, vocal coach and therapist Kate Sutherland explained how we protect the voices of the young.

We also found that putting too much focus on success, rather than enjoyment of music, can lead to young musicians facing incapacitating levels of performance anxiety later in life.

Music and psychology professor Dianna Kenny explained how we can best support our children in this area. 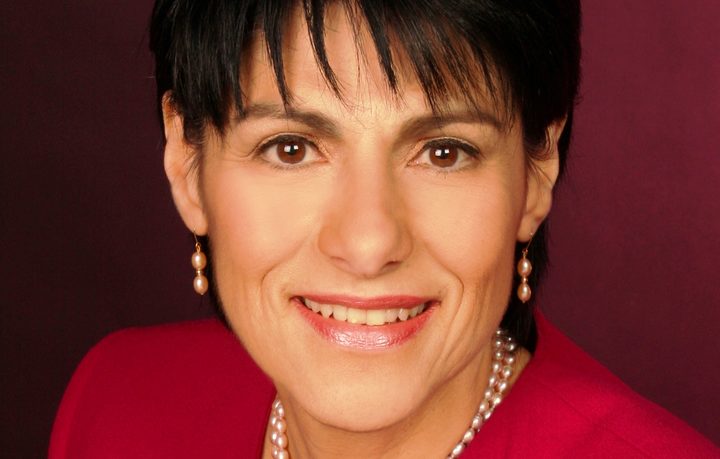 Telling children they are tone deaf and can't sing can have life-long implications. But fear not, there's a good chance you're not tone deaf.

According to Northwestern University choral music expert Steven Demorest only a very small percentage of the population is clinically tone deaf.

His advice for road-tripping this summer is to sing.

What if your kids complain that you have a terrible singing voice? "Tell them that's okay, that everyone sings, and just keep going." 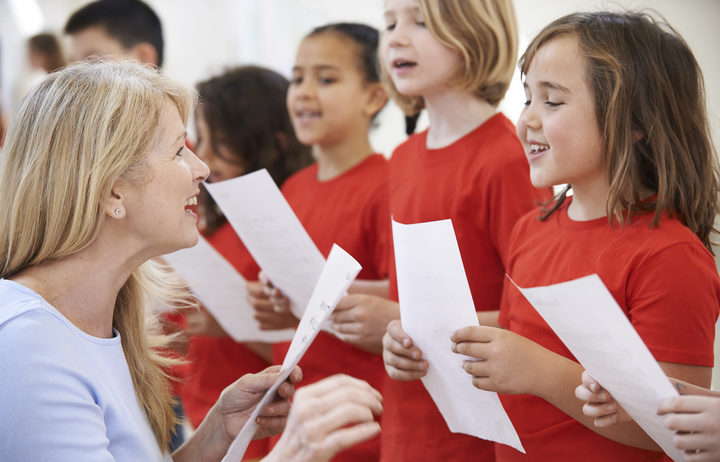 You loved celebrating victories, too.

The twenty-four-year-old Auckland tenor received the Mathy Scholarship worth $30,000 and a scholarship to attend the International Vocal Arts Institute, New York.

When he was named one of five Laureate award recipients this year he initially thought it was a joke. 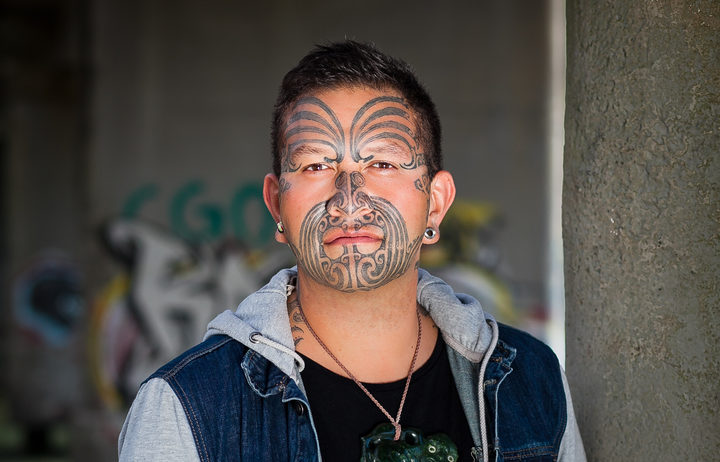 A few quirky pieces came through this year, from playing piano with knives to figuring out what the heck the Shepard tone and brown notes were.

One of your favourites was about M'Lady – an original musical poking fun at Men's rights activists and meninists.

We had plenty of in-studio performances.

And finally, you helped us farewell legendary broadcaster and thespian Lloyd Scott in style.

He hung up his headphone is July and reflected on his life behind the microphone and on stage. 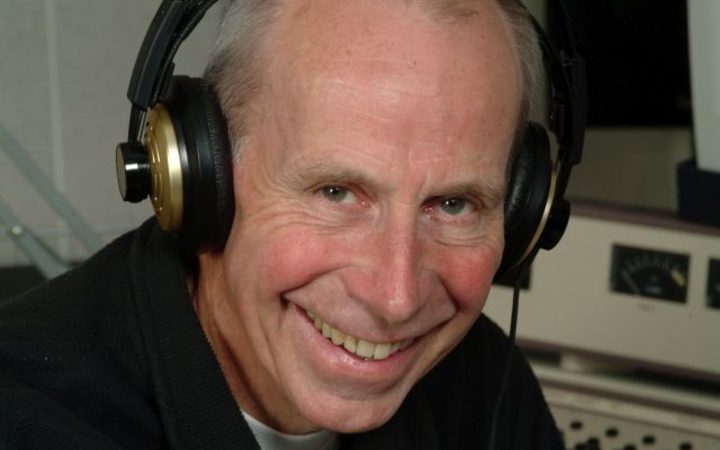