Simon O’Neill at the top of his game

New Zealand tenor Simon O’Neill has performed and recorded his first Siegfried, after multiple appearances as Siegmund in Wagner’s demanding Ring Cycle.  The new Siegfried recording has just been released by Naxos, and Simon is already receiving good reviews for his performance with the Hong Kong Philharmonic. He talks about his hectic calendar, working with people like Simon Rattle and Daniel Barenboim, and his long hours travelling so he can also spend time being a Dad in Auckland. 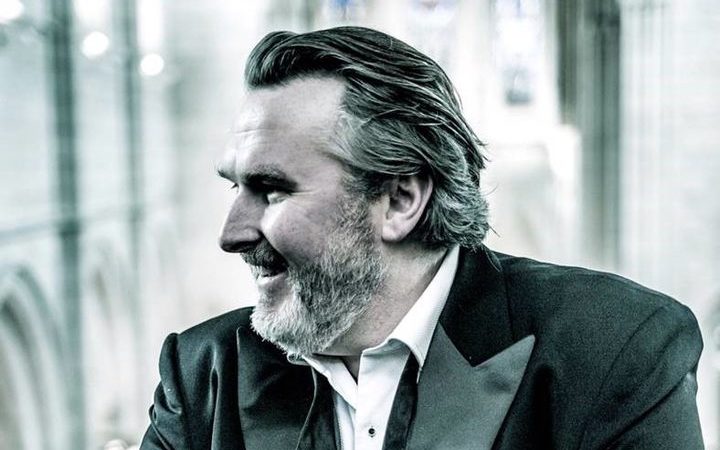