Irish music holds a special place in many of our hearts, and is growing in popularity with new, young audiences in the UK, Europe and America.  Lankum is an Irish band formerly known as Lynched, who sing about poverty, depression and social cruelty in the free and independent Irish Republic. Their album Between The Earth And The Sky has just been released by Rough Trade Records. RNZ Music’s Trevor Reekie talks to founding member of Lankum, Ian Lynch, about how Irish traditional music is rapidly crossing over to a new young audience and developing a growing respect. 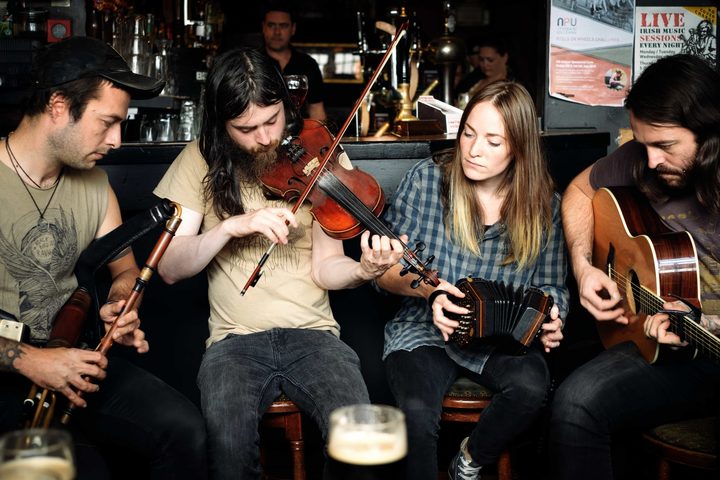