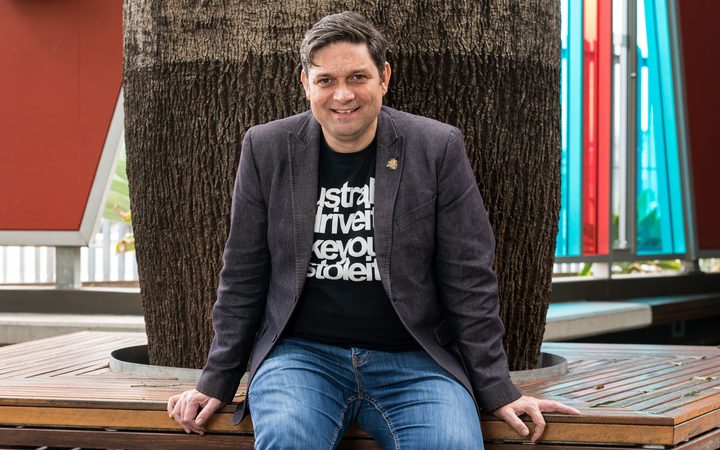 What makes great art? Just ask Sydney Festival Director Wesley Enoch. He thinks great art should have good craft, an aesthetic and a meaning. Those are the elements that make up each and every show, concert, workshop and performance at his second Sydney festival in January. He discusses art as activism, getting out of the comfort zone and the importance of connecting people to places.

Art. If one was to employ an Australian vernacular, we could ask what the ‘bloody hell’ is it for anyway? As Wesley Enoch revs up to a second round as Sydney Festival Director this January, he doesn’t shy away from the harder and broader questions around art, seeing activism as central to its purpose.

“You really try and listen to what the world is telling you is going on, and in the last eighteen months there has been so much going on. First think about Brexit and Trump, and in this country [Australia] there’s the same sex marriage debate and the political uncertainties here. And there’s a real sense of, how do we activate ourselves more?” Though not explicit, Enoch identifies themes in activism in his festival line-up, particularly around the environment and consumption, feminism, the importance of indigenous storytelling, and the impact of science and technology. It’s these issues that Enoch hopes he can shine a light on and engage his audiences into action. 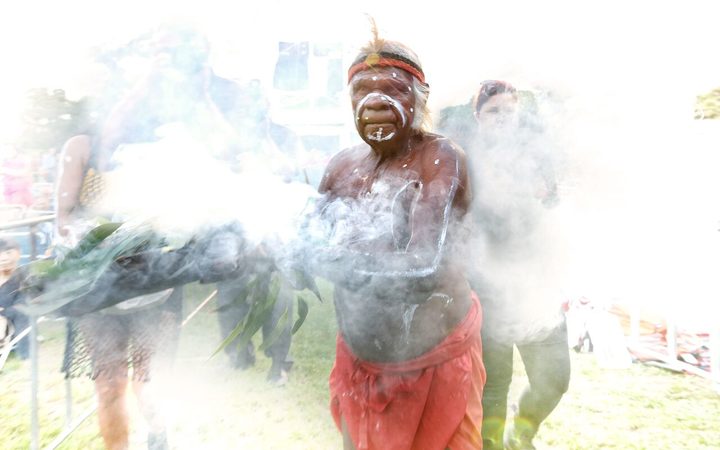 But keeping an audience engaged while maintaining integrity is something Enoch remains vigilant about, especially in a climate not always conducive to making ‘good art.’ Art, he says, has to have good craft, an aesthetic, and meaning. However, the pressures to increase audience numbers and to make artistic decisions based on commercial interests has resulted in what Enoch sees as a growing conservatism in the Australian creative scene. “It’s a fine line, you don’t want to be so elitist that no one comes, but you also don’t want to be treading safe territory. If you measure yourself just by numbers, you cut off your potential to change the world.”

But this leaves us asking, how? How do we change the world through art? Isn’t that noble cause a bit much? Enoch offers a perspective from Jonathan Holloway, who runs the Melbourne Festival. “He says this: look we [artists] don’t change the world, but we bring people into our sphere of influence that change the world. People that save lives, who make decisions. And it’s our job to make sure there are values, there are discussions going on that are pertinent to changing the society we’re in.”

These values and discussions are particularly pertinent to Enoch. A proud Noonuccal Nuugi man, Enoch expresses frustration at the Federal Government’s treatment of Aboriginal and Torres Strait Islanders. “Last week, after five to six years of consultation, with the Aboriginal people saying they want a representative body enshrined in the constitution, the Federal Government said no we won’t do that. And you go, well why did you spend tens of millions of dollars consulting with Aboriginal and Torres Strait Islander people when you’re not going to listen to us?” At the Sydney Festival however audiences can listen to several Indigenous stories at least, and even participate in them. In Tribunal, ‘the Truth and Reconciliation Tribunal Australia has never had’, audience members are invited to be the judge, while lawyers, activists and elders put Australia’s colonial past and refugee policies on trial in a piece of political theatre. “Over a cup of tea and a biscuit. It’s like a town hall meeting.” 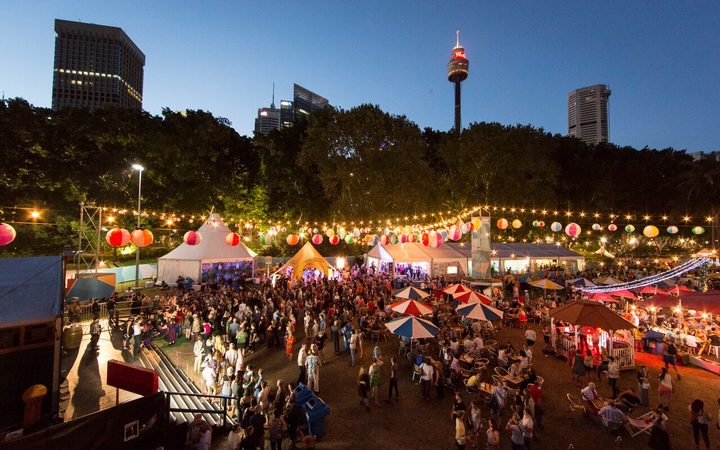 Other voices at the Sydney Festival are represented in a varied and exciting line up. From Russian activist group Pussy Riot and up-coming Kiwi singer Aldous Harding, to an all-male burlesque group Briefs: Close Encounters. ‘Flirty, filthy and fabulous’, Briefs is a celebration of diversity hosted by a 6’3 Samoan called Fez Fa’anana, an ex rugby league player. There’s also a theatrical reimagining of the 1971 documentary Town Bloody Hall about the feminist debate between Norman Mailer and leading feminists at the time, including Germaine Greer – a performance to which Greer herself has been cordially invited. Foolhardy? “Why not! She has a right to critique! The festival is a platform for lots of different point of views to exist.”

There are more than 600,000 people predicted to attend the festival in January. How will they relate to these diverse views and translate them into social action? For Enoch, January in Sydney is an opportunity for a New Year’s cultural resolution through art. “The role of the artist is to push beyond the status quo, to pull us out of the habitual, and think about things differently. The artist always lives on the horizon, or has a view to the horizon of what’s coming up, and what’s going forward. We’re there to prototype change, and to create a new vocabulary for change.”