Concert to mark coal mine tragedies in Wales & the West Coast 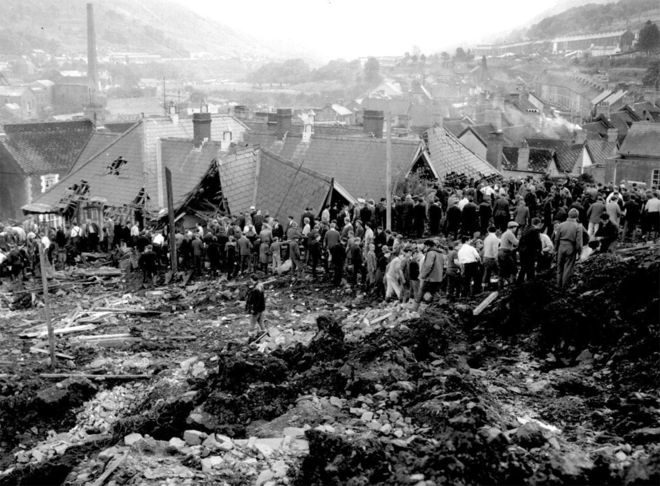 A cantata written to mark the 50th anniversary of a mining disaster in Wales, is about to have its New Zealand premiere.  Sir Karl Jenkins wrote Cantata Memoria - For the Children of Aberfan, to remember the tragedy where a primary school was flattened by mine waste, killing most of the children and many adults. The concert has a New Zealand connection: the Benedictus from The Armed Man also by Karl Jenkins will be sung and dedicated to the families of the victims of the Pike River Mine Disaster. 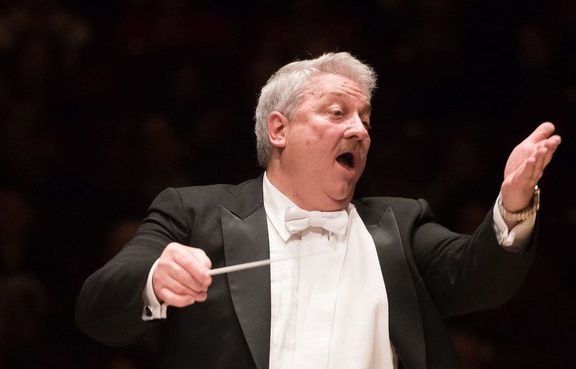 Dr Jonathan Griffith an expert in interpreting the music of Jenkins, is in Wellington to conduct the Labour Day concert. Eva Radich also speaks to euphonium soloist Buzz Newton about his role in the concert