Big blockbusters dominate the 2018 season from the New Zealand Symphony Orchestra. Core repertoire, crossover and cinematic sounds are in store for fans - there’s something to whet everyone’s appetite, from Beethoven and Brahms to Shostakovich and the Four Seasons. And for something a little bit different - there’s Frank Zappa, the Phoenix Foundation and Harry Potter.

NZSO chief executive Christopher Blake says there’s been a lot of conversation within the organisation over the past 12 months, with them wanting to try something different. This has been helped along by guest artistic planner Anthony Pierce from the Colorado Symphony.  “It’s a whole brave new world for the NZSO,” he says. 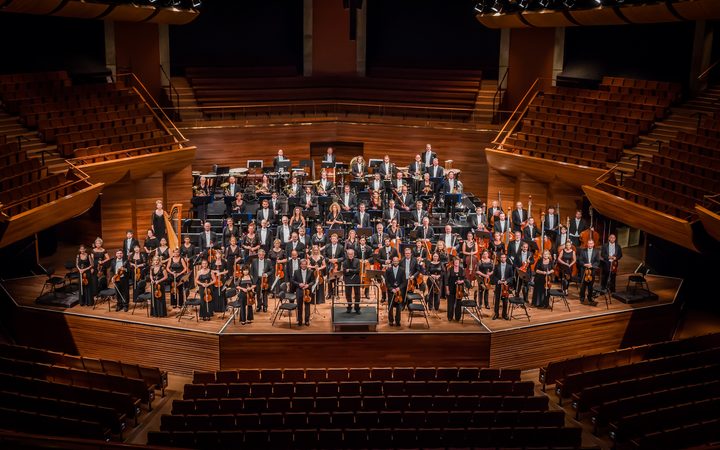 In 2018 the orchestra will perform more than 100 concerts across the country, in 15 centres - some that don’t often have the chance to experience the NZSO - and there is a diverse repertoire on offer. 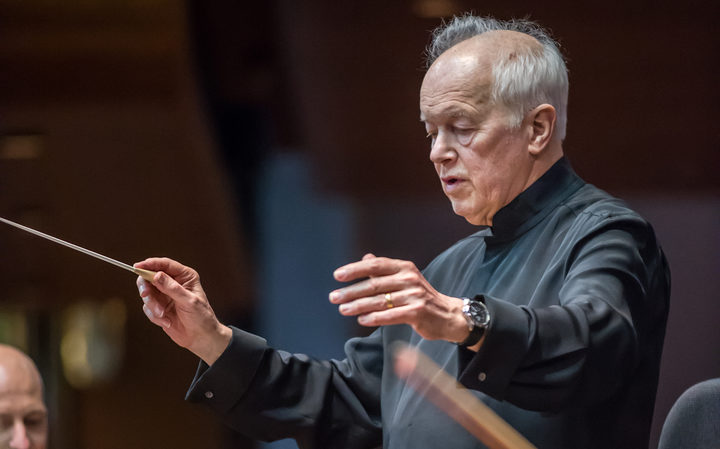 Edo de Waart returns for his third season with the orchestra, continuing his masterworks series that will include Mahler’s Fifth and Seventh Symphonies, Rachmaninoff and Tchaikovsky.

Among the guest soloists is Grammy-award winning violinist Augustin Hadelich. While he maybe an unknown name to Kiwis, Blake saw the 33 year old perform Dvorak’s Violin Concerto with the New York Philharmonic earlier in the year. “He’s a very exciting violinist,” Blake says. 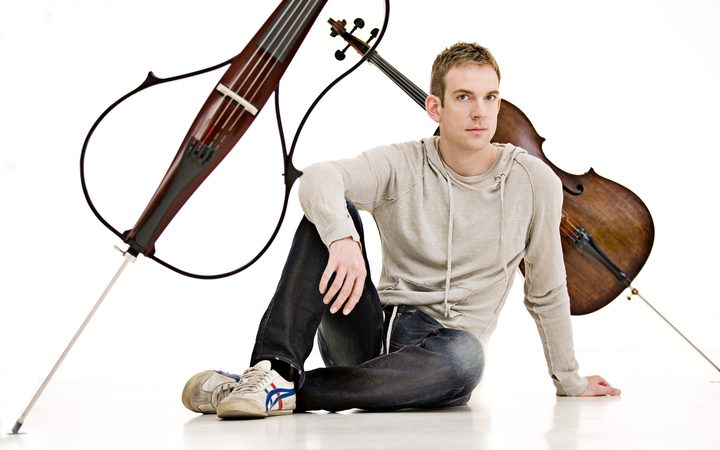 The effervescent Canadian-German cellist Johannes Moser returns, this time performing Shostakovich. He’ll also be performing recitals with the Bach Cello Suites. “It’s a slightly different departure for us and is an opportunity to showcase him in a different way,” he says.

The season opens with acclaimed young pianists Christina and Michelle Naughton, AKA The Naughton Sisters, who will perform Mozart’s Concerto for Two Pianos. They are locals in de Waart’s hometown and have worked with him previously. 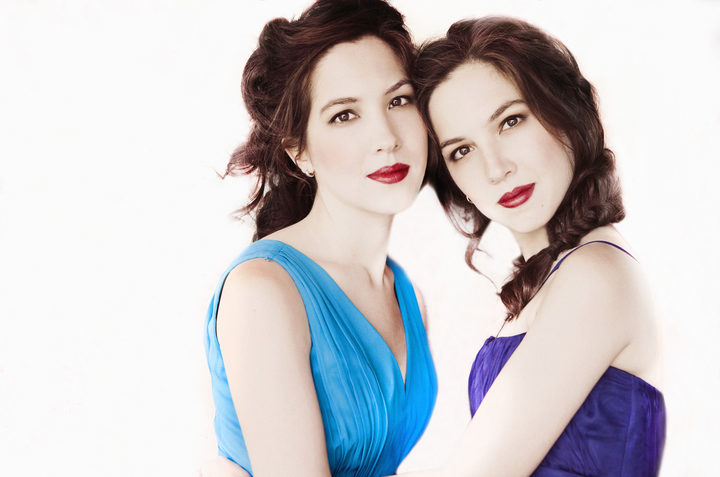 The NZSO is featuring more baroque music that previous years, with Mozart, Bach and Vivaldi featured. Blake says the move towards more baroque music is because they want to diversify. “Over recent years the music of Bach is not commonly on Symphony orchestra programmes,” he says. “We are excited… because Bach is the foundation of a great deal of literature today.”

Mitchell will also be conducting Bernstein at 100, marking the birthday of Leonard Bernstein. Broadway performer and Postmodern Jukebox vocalist Morgan James will lend her voice to the iconic pieces of music.

Crossover is making more of an appearance this year thanks in part to conductor Hamish McKeich. He’s overseeing the collaboration with Kiwi band The Phoenix Foundation, who celebrate 20 years. New arrangements have been commissioned by currently unannounced Kiwi composers to bring out the best of both. “It’s a sophisticated and truly collaborative effort between the band and orchestra,” Blake says. 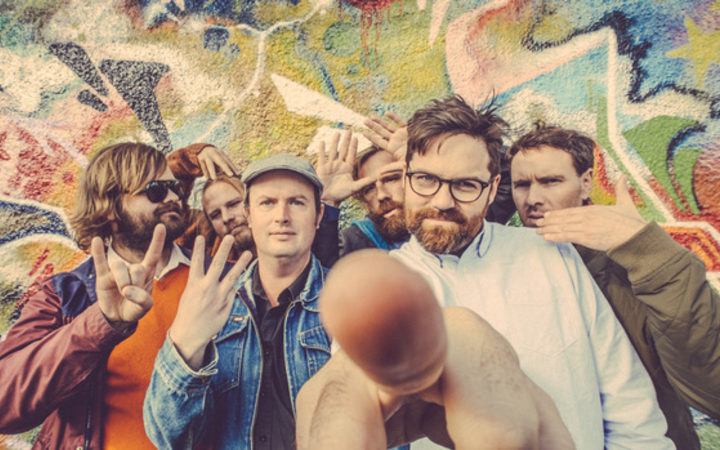 McKeich is also overseeing the Shed Series, which has been set up to attract a different audience to the symphony. The three concerts at Shed 6 in Wellington are happening on a trial basis. If successful they will be rolled out around the country in coming seasons. Audiences will hear music in an informal setting complimented by conversation and food and drinks.

In the Shed Series programme is contemporary classical music by Frank Zappa. It’s been described by John Adams as “really bad music” but Christopher Blake doesn’t see it that way. “Whatever you might think of the music of Frank Zappa … it’s challenging, it’s interesting, it’s thought provoking and it really does engage you.” 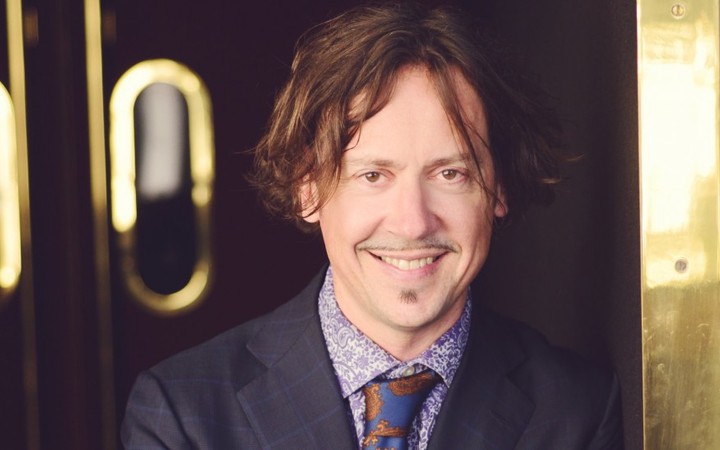 Cinematic music is on the programme too for the NZSO in 2018, including works by John Williams from Harry Potter in the Summer Pops tour at the start of the year. There has been a global trend by orchestras performing these types of works to engage with new audiences. “Some of the most innovative music being written for symphony orchestra is in that industry… it’s been somewhat of a saviour for the symphonic world,” Blake says.

The NZSO has also programmed a performance of gaming music to coincide with Comic Con in Auckland. Well-known gaming and television music will be presented with commentary. And Blake expects people in cos-play to be part of the audience. “We are trying to make more of an … occasion of it.”

Closing 2018 is three Christmas performances including the Messiah, Christmas Brass, and Christmas Pops which contains “every piece of famous Christmas music you can think of”.