The neverending sound of suspense

Sounds have the ability to build suspense, to make our heart race, and to make us supposedly lose control.

The Shepard tone is a noise that has film buffs and audiophiles alike talking.

The Shepard tone, Risset rhythm and so called "brown note" (that may or may not causes your bowel to involuntarily evacuate) are auditory illusions. 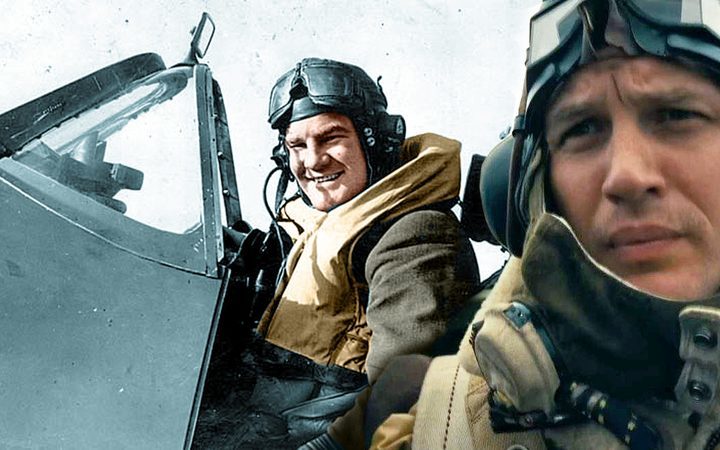 Filmmaker Christopher Nolan is a fan of the Shepard tone. He uses it in his latest blockbuster Dunkirk to help build suspense. He has also used it in the scores for Interstellar, and Inception – both written by Hans Zimmer and for the sound effects of the bat pod in his Batman films.

Nolan describes it as a continuous ascension of tone, almost like a corkscrew effect. In fact, the image of a corkscrew, or that of a barber’s pole is a good visual to try to understand what the Shepard tone is.

He prefers to describe it as more like the Penrose Stairs, whether you’re climbing up or down you continually go in one direction. 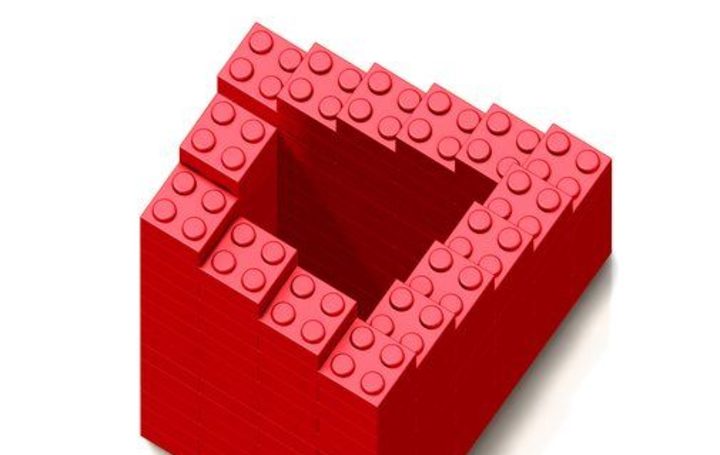 The Shepard tone, created by cognitive scientist Roger Shepard, is not just one tone; it's multiple tones superimposed on top of each other. Tones an octave apart are played at the same time while the volume is changed - turn up the higher frequencies while turning down the lower, then reverse. It sounds like it’s getting faster and higher but it’s all a trick of the mind.

“By very carefully controlling the loudness of the layers, tension flips and we move back to another layer,” Blake says. “They are getting higher but overall you never move anywhere. This effect can go on forever.

“[This] auditory illusion can go unnoticed, but the affect can be felt.” 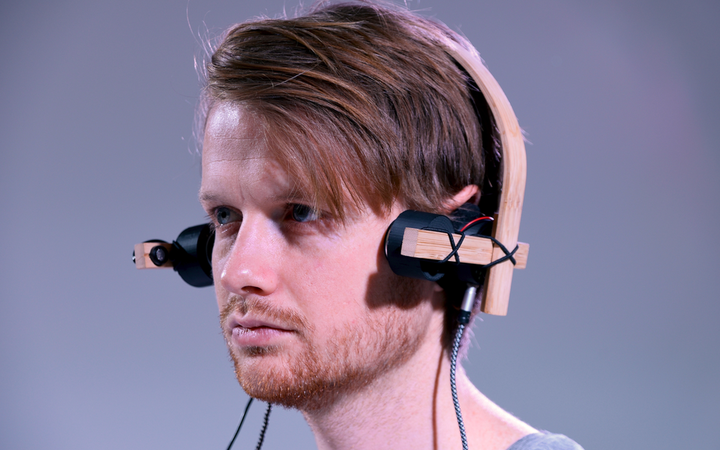 The Risset rhythm, is also an auditory illusion and is related to the Shepard tone. Instead of tone, the Risset rhythm superimposes rhythmic patterns. They are played at different multiples of tempo. The accelerating and decelerating rhythms are controlled by the amplification of the middle layers. They are the loudest. When those at the higher end fade out, the lower and slower rhythms fade in.

Interestingly, our ears aren’t passive receivers and in fact create sound. It brings a whole new meaning to “I’m hearing things”. The inner ear creates the sound that we hear. It’s called an otoacoustic emission.

“It sounds like it’s coming from within your head, so you have a strange relationship with the outer sound which is created through speakers or instruments, and the inner sounds which are being created by your own ears,” Blake says.

Our brains will also fill gaps for when we perceive sound is missing. This is called the Missing Fundamental Affect. This often happens when we speak on the phone and lower frequencies are harder to pick up.

“We still hear [it] because of our brain recreating it. It’s something unconscious that’s always going on,” he says.

Our bodies also react to sound. Sometimes frequencies are so low we can feel them in our gut – and it was thought there is a frequency so low that it caused people to lose control of their bowels. The brown note, as it’s referred to, still needs more study, but Blake says it could be all crap.