National champions Druz’ya Quartet will perform in a memorial concert for luthier Ian Lyons this weekend. The Wellington ensemble won the NZCT Chamber Music Contest last Sunday, becoming only the second group from the capital to win in the competition’s history. 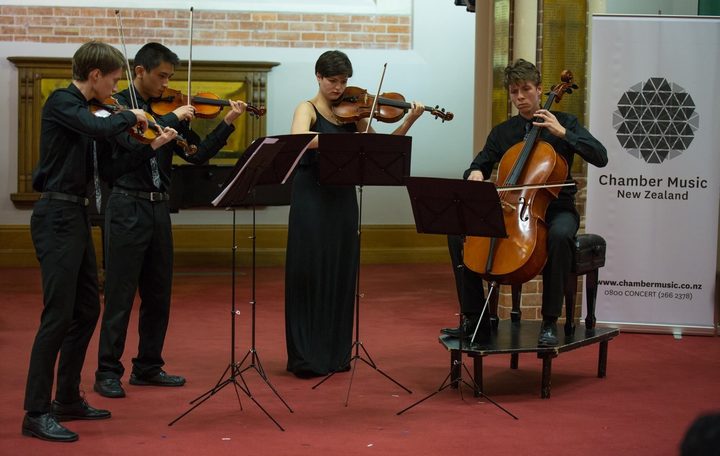 Ian encouraged young musicians, and was very helpful at sourcing instruments for students. Both violist Lauren Jack and violinist Lucas Baker from Druz’ya Quartet bought their instruments from Ian and have fond memories of him. Druz’ya Quartet will reprise their winning entry for the concert, Shostakovich’s String Quartet No 8 in C minor, in his honour. 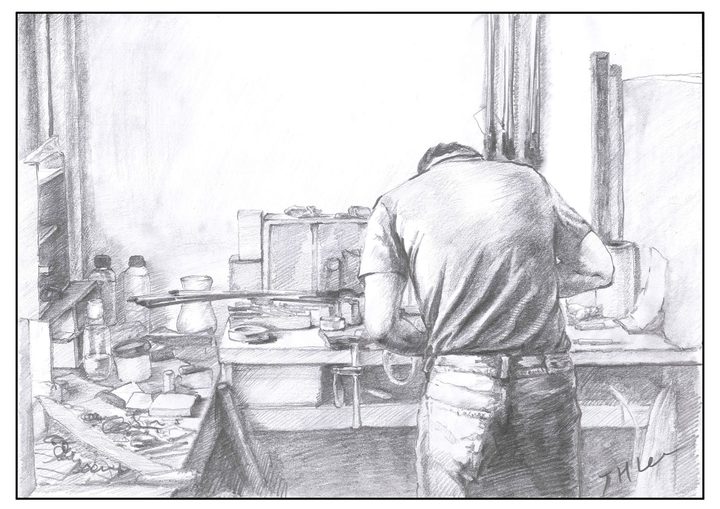 "Before it was a cello, your instrument was a tree. Your job is to teach it to be a cello." (Ian Lyons)

Ian Lyons, originally from Christchurch, serviced instruments for many of the country's leading string players from 'Ian's Violin Shop' in Wellington. He died suddenly after a brief illness, on 8 July 2015, aged 45.

The concert at St Andrew’s on the Terrace will include the première of Kenneth Young’s 'Meditation' for cello, harp and string orchestra, written to honour the late cellist and luthier. “It is a quiet and reflective work, which highlights the supremely lyrical nature of the cello, the instrument which Ian loved so much,” says Young. 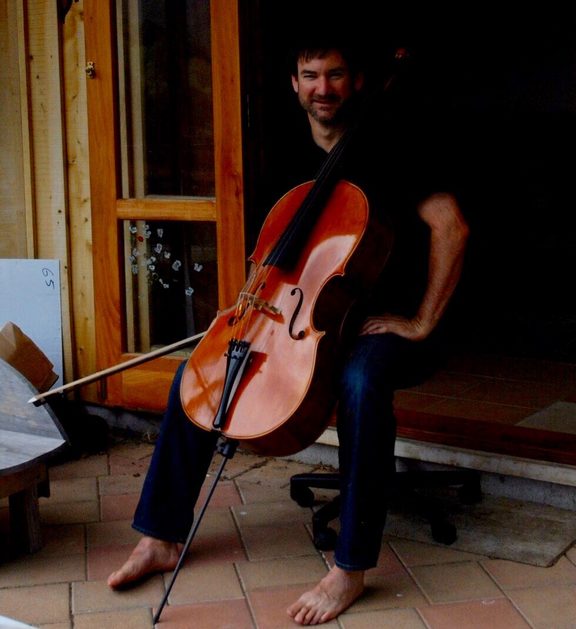 Some of New Zealand’s finest performers will play music by Halvorsen, Vivaldi and Bach, including members of the New Zealand Symphony Orchestra and New Zealand String Quartet.

Ian’s own cello will make an appearance, as well as some of the instruments set up by Ian or gifted to his fellow musicians. A special cello bow made by Irish bow-maker Gary Leahy in memory of his former co-worker will be used during the concert by New Zealand String Quartet’s Rolf Gjelsten before being presented to the New Zealand School of Music.

The concert is on Sunday 13th August, 2.30pm at St Andrew's on the Terrrace, Wellington

" For me, music is about communication and relationship – between the composer, the player and the instrument, between the performer and the listeners, and between those touched by what they hear. I see my role as a facilitator of that process, building relationships, and with them, communities." Ian Lyons

NZSO violinist Greg Squire talks to Upbeat about the work and influence of luthier Ian Lyons.