The man behind The Proms

The Proms is underway in the UK, with RNZ Concert broadcasting many concerts over the next six weeks. BBC Proms Director David Pickard talks to us during a rehearsal from the Royal Albert Hall about this year’s programming, why he included Welsh pop singer Tom Jones in the line-up, and the fallout the BBC has faced since conductor Daniel Barenboim’s speech on the need for European unity. 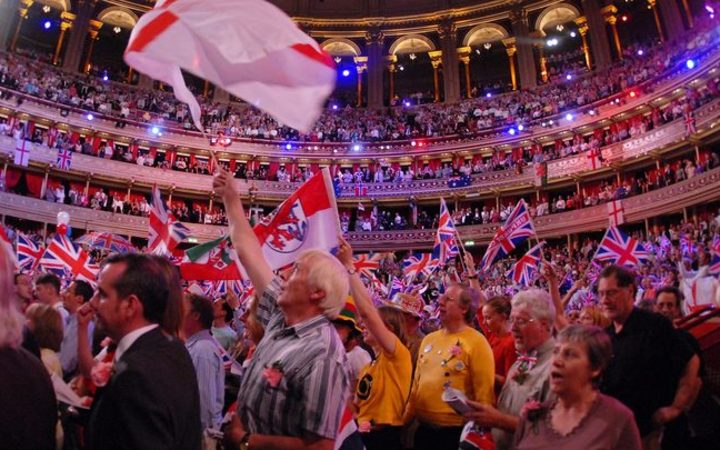