Piano combined with birdsong produced through an app on the phones of the audience was the highlight of the Xenia Pestova’s concert in Wellington. Pianist Fiona McCabe reviews Xenia’s engaging performance of music from Scarlatti to Sierra, Lockwood to Bach, and the premiere of The Grey Ghost by Kiwi composer Miriama Young. 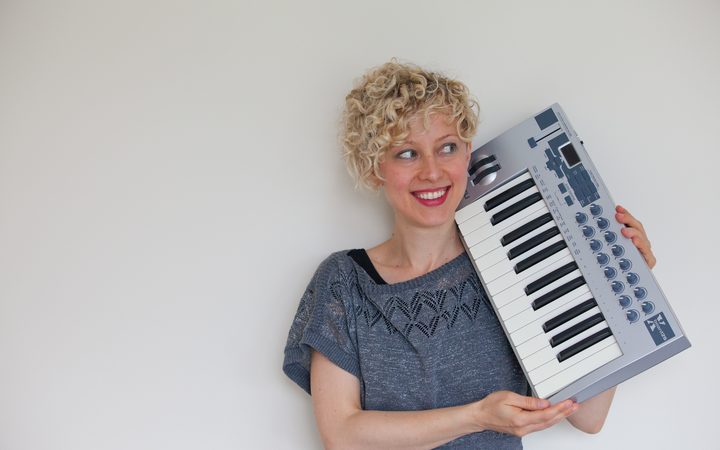 This concert was all about connections: from well-crafted programming to audience participation, Xenia kept us engaged from start to finish. Her technical command was evident from the opening notes of the Debussy and throughout the concert.

Each piece of music (from Bach, Scarlatti, Clara Schumann through to newly composed works) followed the next through relationship, whether by key or by musical material heard before; or as in the case of the Kwiatkowska and the three Berio encores, in reverse chronology. Musical pairings were made with the same refined instincts as a sommelier matching dishes in a fine dining establishment.

For me the final piece, Miriama Young’s The Grey Ghost, was the highlight, with the audience playing the electronic music, including sounds of the Kokako, on their phones to accompany the piano. This clever use of technology meant music was spread through-out the audience and we were surrounded by a forest of sounds. This seemed more effective than if it had been played through one source.

Where: St Andrews on the Terrace