Callum Allardice and Jonathan Crayford are the big winners at the Jazz Music Awards in Wellington.

The 2017 award makes it two in a row for Callum Allardice, who won the 2016 APRA Best Jazz Composition award for Sons of Thunder. This year's winning composition Deep Thought is performed by Antipodes, a creative contemporary jazz sextet playing works by Callum, long-time collaborator Jake Baxendale and Australian pianist and composer, Luke Sweeting. 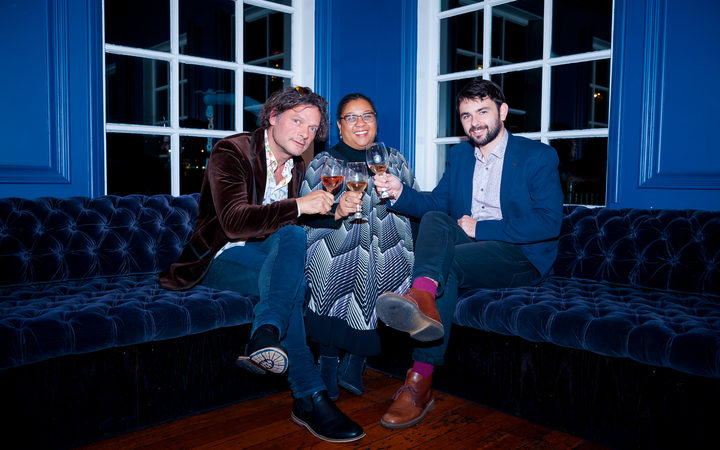 Ant Healey, Head of New Zealand Operations of APRA AMCOS, the body which looks after song writers and composers, says Allardice's second tui is well deserved. "His beautiful compositions are indicative of the rich, evocative, high quality jazz being written across New Zealand, and we're so pleased to be celebrating with this community at the Wellington Jazz Festival this year." 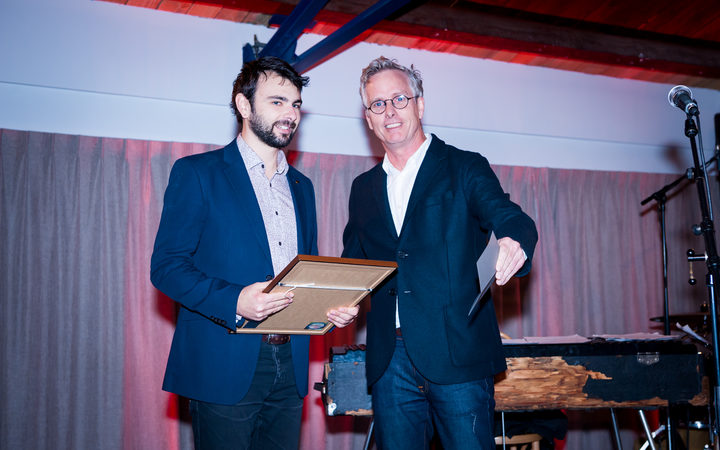 Other best album finalists were Myele Manzanza for OnePointOne and the Mike Nock Trio & NZ Trio for Vicissitudes. The other composition finalists included Bruce Brown for It's A Good Time (To Be A Man), and Jasmine Lovell-Smith for Familia.

The awards were announced on Sunday as part of the Wellington Jazz Festival for the first time.