50 years ago today The Beatles released Sgt Pepper’s Lonely Hearts Club Band. Yes really… half a century. Nick Bollinger explores why it was such a revolutionary record, examines who contributed to its creation, and the influence the album has had on other artists. 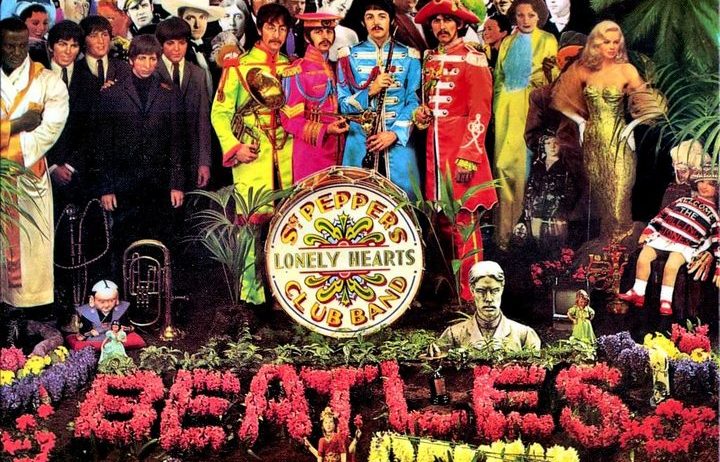