Singer songwriter Louis Baker will release his new single 'Addict' on Friday, and he caught up with RNZ’s Upbeat for a sneak preview. 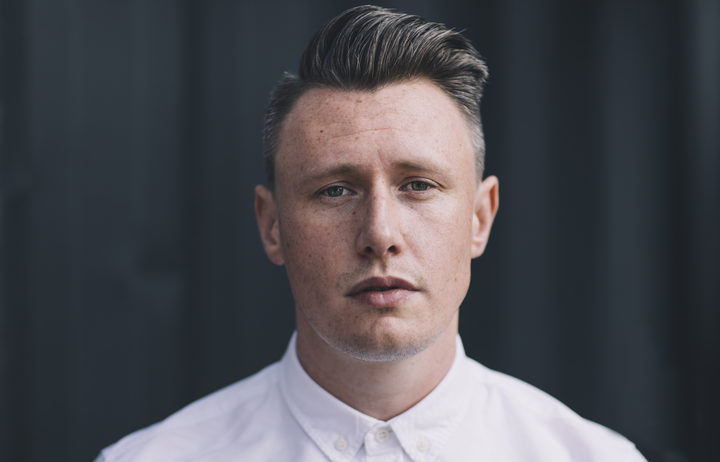 Baker released his first EP in 2014 and since then has been doing quite a bit of travel, getting ideas, writing new material and amassing more than 6.5 million streams on Spotify.

Speaking to Eva Radich on RNZ’s Upbeat, he says creating habits is a big key to being creative.

“Just creating a habit every day to write is certainly a helpful thing for me… just make sure you write something down in the day, whether it’s a ramble for five minutes on a piece of paper of, you know, reading a book and being inspired by a particular line.”

He says it evolved from being in the studio and having a day of writing alongside three others.

“For me writing by myself it’s quite a solitary sort of quiet… I don’t really pressure myself to sort of get it done.

“But when you’re writing with other people, often the goal is to get it tracked, demoed, written fully in the day.”

He says sometimes that can be a good thing.

“They say necessity is the mother of invention.”

Baker has received high praise in recent times, with comparisons to Marvin Gaye and Otis Redding, but he says he tries not to read too much into such comments.

“I don’t really read stuff about myself unless I have to OK it for publication.”

Baker has been playing in bands since he was 13, including Wellington band Brockerflowersaurus Rex and the Blueberry Biscuits.

He has always been driven to make music by how it affects people.

“In the hope that someone would connect onto it or… bring them up in a time when they need it.”

Having travelled a lot of the past few years, Baker says that’s had a big impact on his music.

“Just to be around other cultures and to absorb other places of the world is such a necessary thing for us as people.”

Louis Baker is playing at Auckland’s REC bar on Friday 19 May and Wellington’s San Francisco Bath House on Saturday 20 May.