New Zealand composer Gareth Farr's Cello Concerto Chemin des Dames marks the 100th anniversary of one of the bloodiest battles of the first world war. It’s been written for young French cellist Sébastien Hurtaud. The work has its premiere with the NZSO in Wellington on Friday before being performed in France. Sébastien discusses what it means to have a piece written for him about a military error so serious it caused many French divisions to openly mutiny in protest. 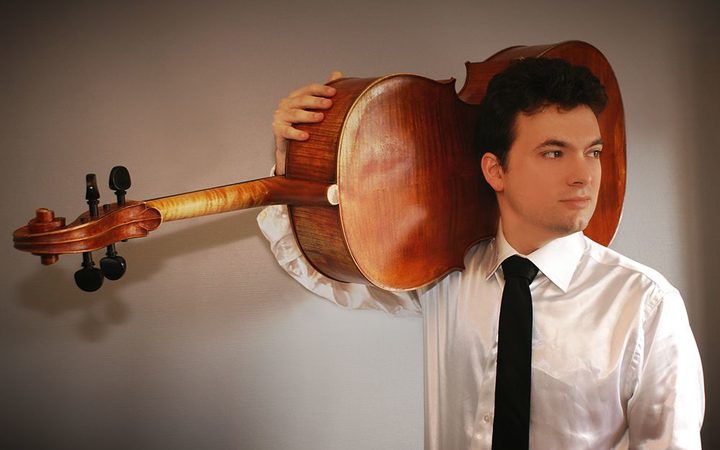