Levi Patel’s music takes the listener on an emotional journey. His intimate compositions are set for release on his new album Affinity, with the first single already out. He talks to Eva Radich about where the inspiration for his pieces comes from, how he injects so much emotion into them, and what he hopes the audience will get out of listening to his work. 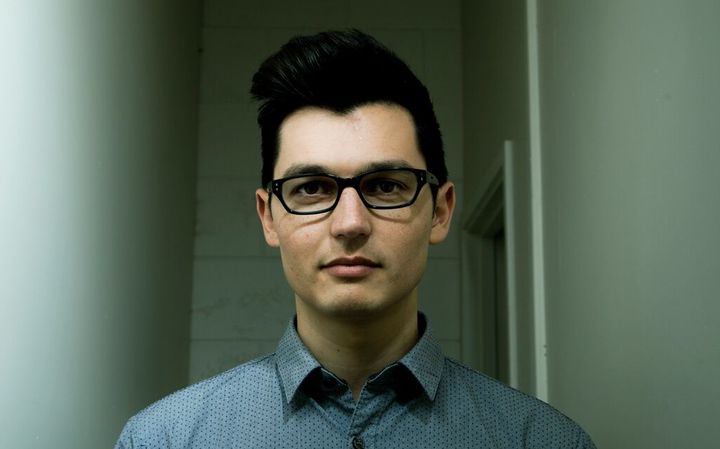 The young Auckland composer and musician Levi Patel’s album of relaxing and slightly hypnotic music Affinity is set for release next month. To mark the occasion, he will be giving a free public performance at the Auckland Art Gallery on 8 April.

An initial track has already been released and is the theme music to a mini-documentary called Last Letters, directed by Nils Clauss. The film commemorates the Sewol Ferry disaster off South Korea in 2014. The ferry capsized while carrying mostly secondary school students from Danwon High School and 304 out of 476 passengers and crew members died.