The Queen of Tarts

More than 40 singers aged between 6 and 70 will take to the stage in Wellington this week for the premiere of new musical The Queen of Tarts. Written by Paul Percey and Michael Vinten, and directed by Jacqui Coats, the musical follows the trial of Humpty Dumpty who’s accused of stealing the Queen’s tarts. The family focused show was created by Bacchus Theatre Trust which has been established to provide suitable musicals for school aged children. 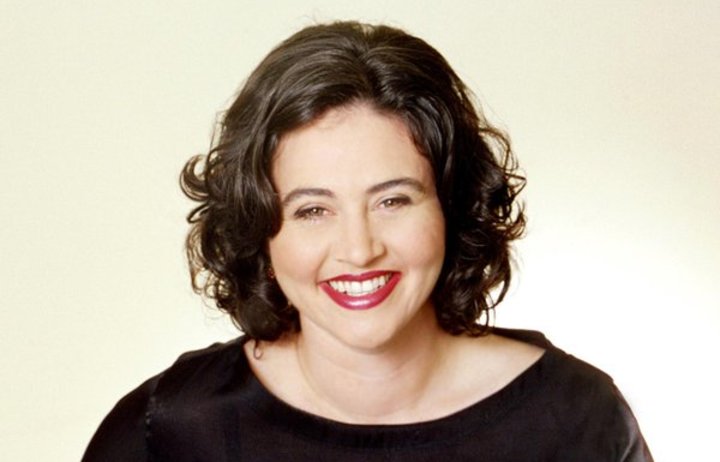