Super-star pianist and conductor Vladimir Ashkenazy is in New Zealand to conduct the Auckland Philharmonia Orchestra. 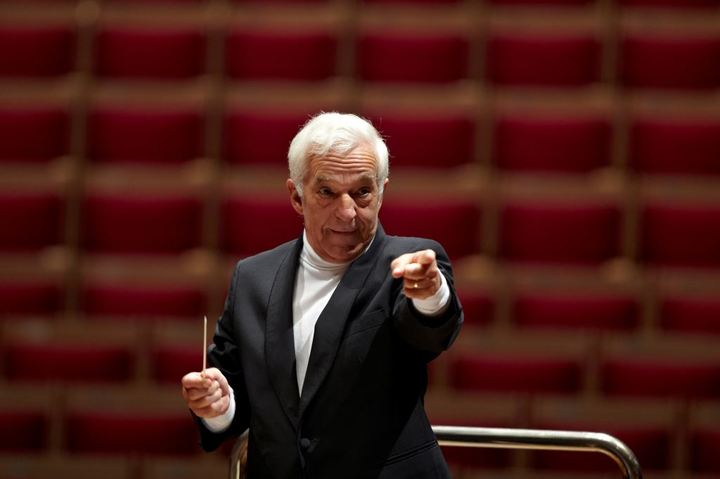 Here’s a crash course in Ashkenazy.