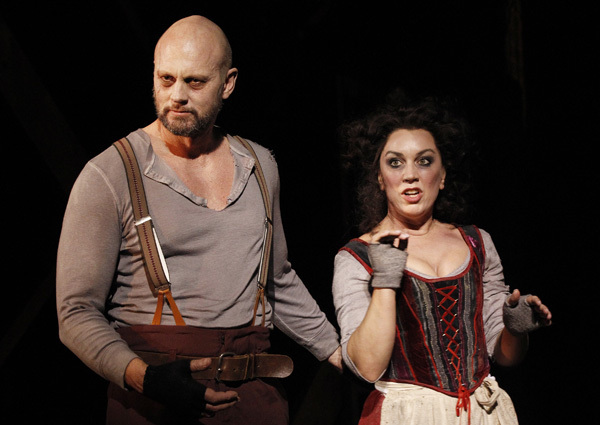 NZ Opera’s production of Sweeney Todd is on at the moment. The story was originally published as a penny dreadful in 1846 that morphed over the years into a play and then the Broadway show, which opened in 1979 and has remained one of the most popular Sondheim shows ever since.

The production is a co-production between NZ Opera and Victorian Opera in Australia. It opened in Auckland last week, continues in Wellington on Friday and then to Christchurch for the first time.

The title role of the demon barber is taken by Teddy Tahu Rhodes, looking suitably villainous.