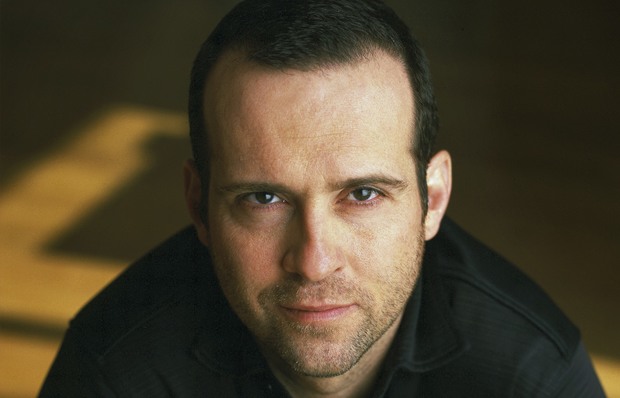 Texan baritone Scott Hendricks is singing the role of  Iago in the Auckland Philharmonia Orchestra concert performance of Verdi's Otello opposite Kiwi tenor Simon O’Neill in the title role. His operatic career has developed in the greatest houses in Europe which is unusual for an American opera singer. And he's one of those rare opera stars who also performs in Musicals.