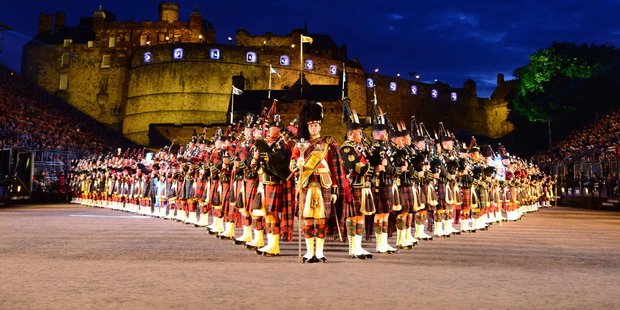 Major Steven Small is director of bagpipe music for the British army.

He's also a veteran of the Royal Edinburgh Military Tattoo which returns to Wellington this week to perform as part of New Zealand Festival.

Upbeat talks to Major Small about his own experience as a Piper both in the army and as a soloist of some renown.