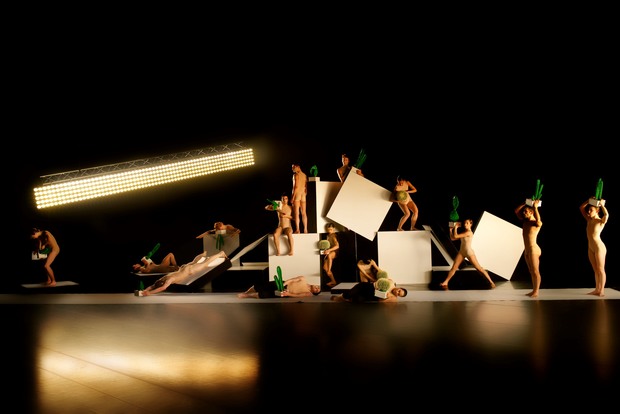 Swedish choreographer Alexander Ekman has been working with the Royal New Zealand Ballet Company to stage his work 'Cacti' as part of the company's Speed of Light bill. It's the first programme that Francesco Ventriglia has put together for the national ballet company since he became artistic director.

'Cacti' has been performed by 18 major international companies since it was first performed in 2010 by the Netherlands Dance Theatre. The New Zealand premiere is set for February 26th as part of NZ Festival before heading to Auckland for the Auckland Arts Festival.

Ekman says the subject of 'Cacti' addresses "art criticism and critics in general, how that whole thing works. I created it in a period in my life when I was dealing with that. That was six years ago, and I had been choreographing for three or four years before that."

LISTEN to his interview with Eva Radich.