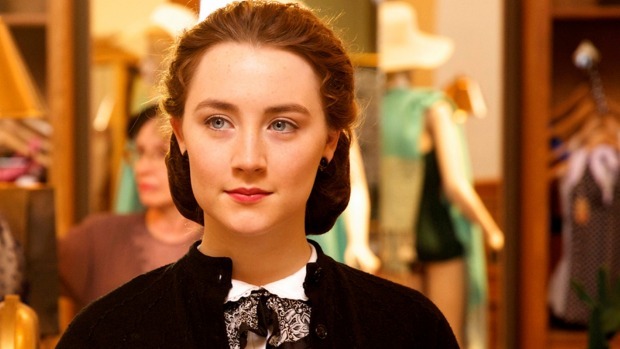 "Because it's been such a personal project for me, it makes the nominations all the sweeter, it really does" – Finola Dwyer

Wellington-born film producer Finola Dwyer has been nominated for an Oscar this year for the film Brooklyn, based on a Colm Tóibín novel about a young Irish immigrant to Brooklyn, New York in the 1950s.

She talks with Eva Radich about the phenomenal success she's had working with British writer Nick Hornby and Irish-American actress Saoirse Ronan, who are also up for Best Adapted Screenplay and Best Actress respectively.