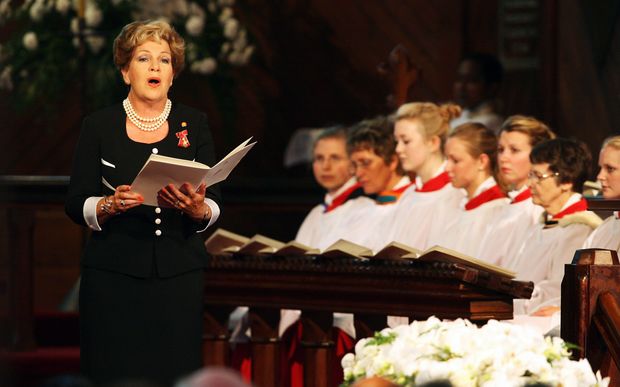 Legendary New Zealand soprano Malvina Major has given her final professional performance. She tells Eva Radich  what she has planned for the next phase of her career.

Dame Malvina Major calls it a day because of performance anxiety

The stress of delivering “A-plus performances” every time she appeared on stage has brought about an early retirement from professional engagements for one of our leading operatic voices.

Soprano Dame Malvina Major has bowed out of professional singing work saying she’s always put that pressure on herself; what’s changed is that the energy level it takes to keep that stress under control is beyond her now.

On Upbeat today Malvina said “I haven’t got that youthful energy anymore to counteract that stress.”

She’s still working with her students at the University of Waikato every day.

Malvina says it’s nothing to do with her vocal ability: “The voice is still in great shape so there’s nothing wrong with the voice it’s just that my body is reacting really badly to the stress and not recovering well”. Daily massages have been required to restore her to health. 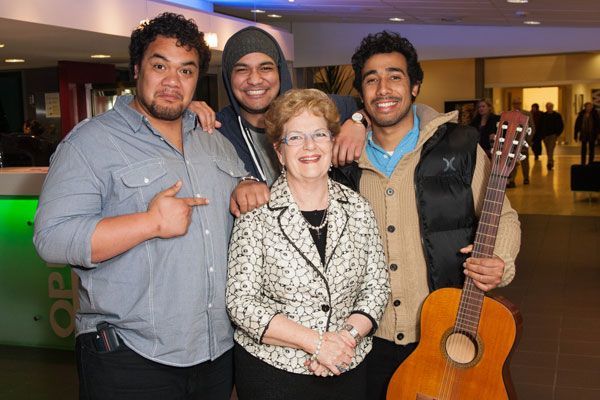 Performing love duets with tenors Amitai and Pene Pati earlier this week, Malvina told the young singers they’ll never experience that level of stress doing opera. “The pressure doing opera is never as intense as when you are totally exposed on a concert platform.”

In the early 1990’s Malvina Major was offered a contract with the Royal Opera House at Covent Garden, the place she’d always wanted to sing as a company member. She was contracted to sing  in the Christmas production of Stauss’s operetta Die Fledermaus when her husband suddenly died and she nearly had to cancel her appearance; but it was such a big deal that she went ahead.

She says the loss of her husband was devastating, and she couldn’t face returning to London alone to begin again. Malvina thinks her family regretted her decision to abandon her international career but she needed to be here with them.

Malvina says it’s been a very interesting life and she has absolutely no regrets.