Kiwi mezzo soprano Helen Medlyn, celebrates the Lions Tour, with the NZSO’s Lands of Hope and Glory concert in Wellington on Friday 30th June. Kicking off their British Season, Helen will MC the concert featuring some of the best-loved music from the participating nations in the tour.

Proms favs like Elgar’s Pomp and Circumstance,  Peter Maxwell Davies’ An Orkney Wedding, with Sunrise – complete with solo bagpiper -  and a  medley of classic folk songs including Ireland’s Danny Boy and Molly Malone, Scotland’s My Bonnie, England’s Scarborough Fair, Wales’ All Through the Night …and Pokarekare Ana in there for the home crowd. 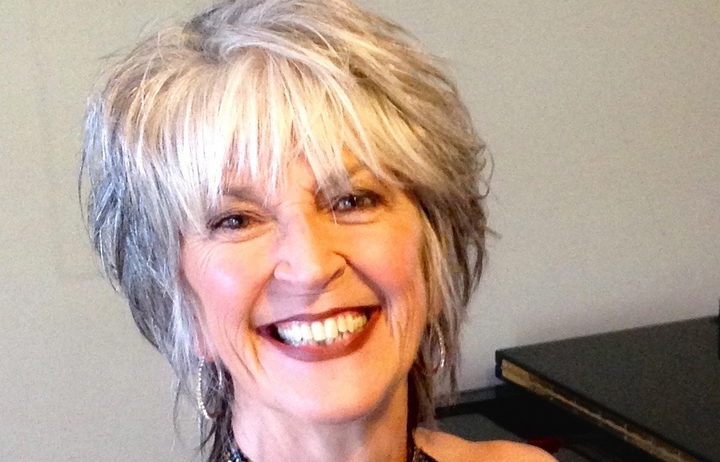 The 2017 National Band of New Zealand is preparing for battle: it’s competing in the World Championships in the Netherlands as part of an international tour. Selected by national audition and playing together only intermittently, Music Director Nigel Weeks is tasked with turning the 36 players into a cohesive entity able to represent their country on the world stage. 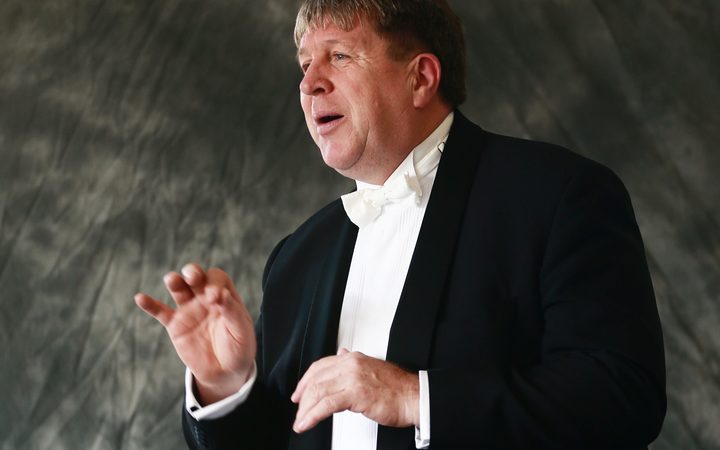