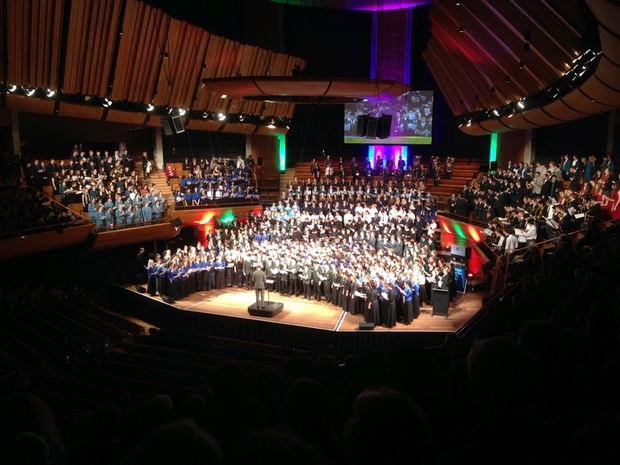 Massed Choir during the 2015 finale of the Big Sing Photo: David McCaw

255 choirs, 9500 singers from 153 schools from around the country will participate in this year’s Big Sing. Rachael Griffiths-Hughes judges the most populous Northern regional festival and helps select who will go through to the National Final in Dunedin in August for the New Zealand Choral Federation Festival. 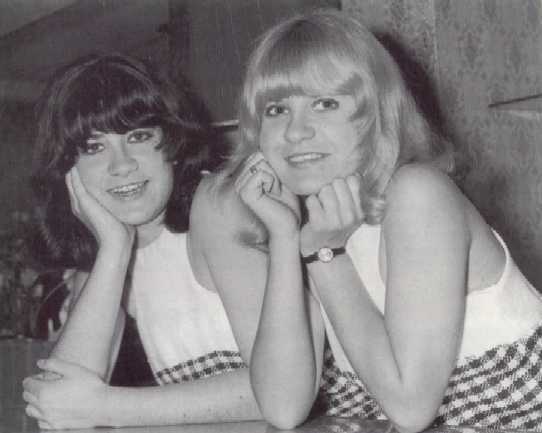 Suzanne Lynch started with The Chicks at  the age of 14 and 50 years later she’s still performing. She’s celebrating her stellar career by touring with her current group The Lady Killers. Their tour Live and Kicking kicked off last week in Hamilton. 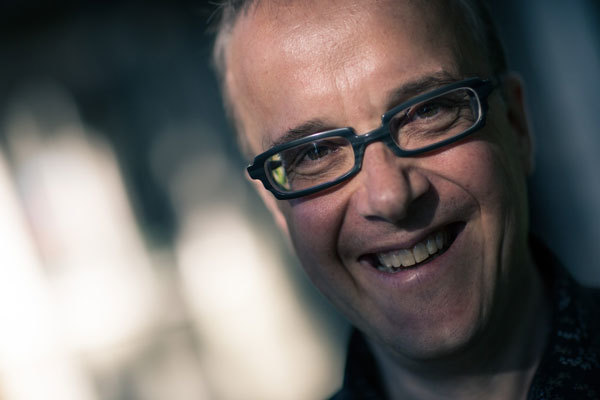