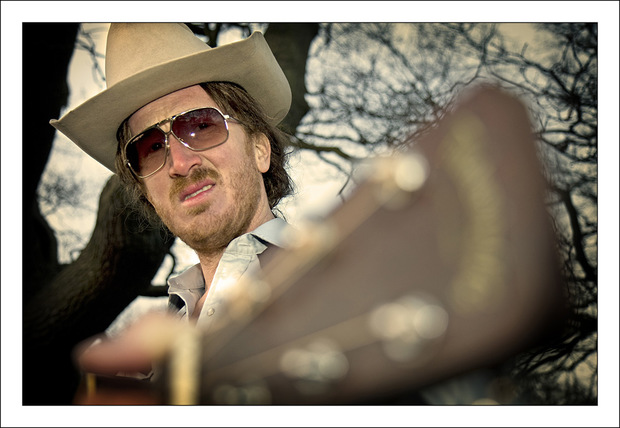 Wilson Dixon is instantly recognisable to comedy fans in NZ. His American drawl, long hair, dry wit and truth telling tunes are captivating audiences at the New Zealand International Comedy Festival with his show For The First Time, Again. But it's actually the first time Wilson has visited RNZ Concert so he'll be treating us to something special. 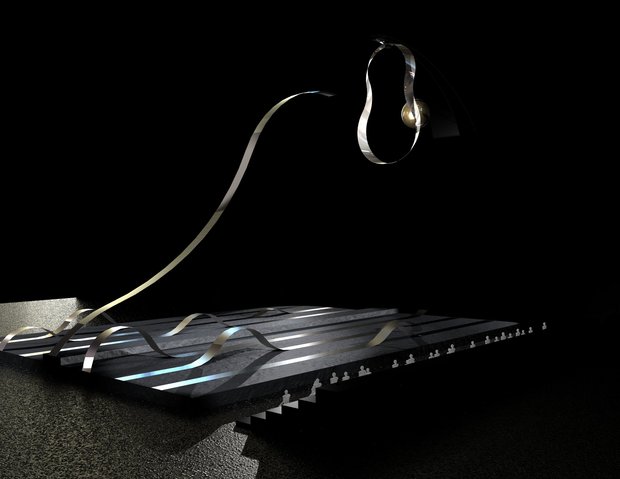 Len Lye's work is highly creative. His sculptures dot the landscape and draw on the energy from the surrounding environment. Many of his works never eventuated, but Lye's 1960's piece called Sun, Land and Sea which would have been the size of a rugby field has been created by Canterbury University. Phd student Alex O'Keefe and engineering department head Shayne Gooch explain how they can create a giant lighting bolt of of seven metres of undulating metal. 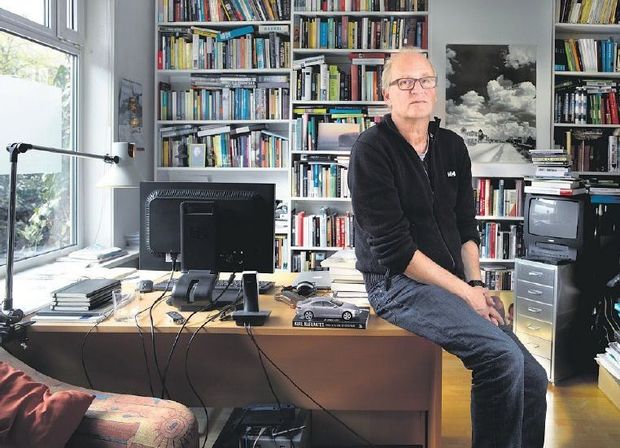 Successful Dutch novelist, journalist and actor Herman Koch has the ability to create characters that do vile things, but still make them likeable. His best-selling novels include The Dinner and Summer House with Swimming Pool. Koch is in New Zealand for the Auckland Writers Festival.