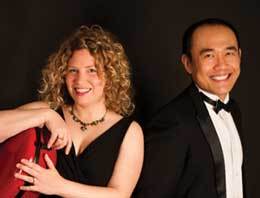 Dr. Sherr is a specialist in Holocaust remembrance music, as a composer, producer and lecturer. He's a guest of the New Zealand School of Music to attend the Australasian premiere of his sonata for cello and piano to be performed  by Senior Lecturer in Cello Inbal Megiddo and Head of Piano Performance Jian Liu.

Auckland jazz singer and pianist Julie Mason talks about her 6th album Layers of Disguise, her first after many years where illness prevented her from performing. 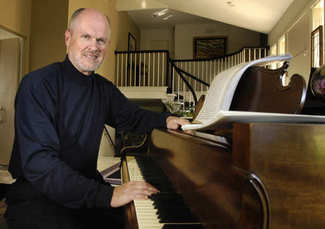 The Kapiti Chorale gives the premiere of American composer Robert Hanson's oratorio Hiawatha this weekend. Robert is also a premiere conductor in Chicago and was leader of the Elgin Symphony Orchestra for several decades. Under his leadership it became one of the fastest growing and most celebrated orchestras in the United States.