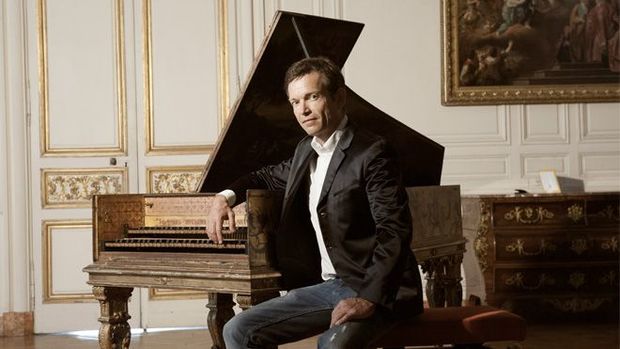 Christophe Rousset is the founder of French baroque ensemble Les Talens Lyriques about to undertake a tour of the country for Chamber Music New Zealand. The internationally renowned harpsichordist talks about his passion for the music of Versailles.

RNZ National’s Nick Bollinger reviews the new album God Don’t Never Change: The Songs Of Blind Willie Johnson; a tribute to the short but significant career of the gospel-blues musician.

2016 marks the 400th anniversary of William Shakespeare’s death. Wellington chamber choir Nota Bene will perform The Cloud-capped Towers, a concert imagining Shakespeare in the Land of the Long White Cloud. Jacqueline Coats provides theatrical flair and Nigel Collins plays the Bard of Avon himself, dreaming of the new world about to be discovered: Aotearoa. The choir sings musical gems from Shakespeare’s own time as well as our own. 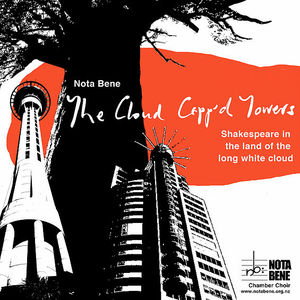