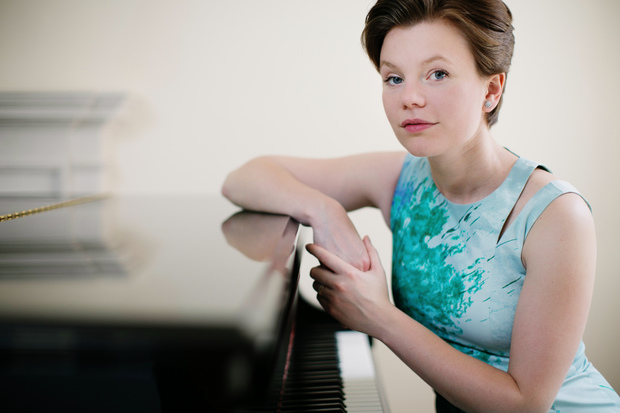 British pianist Clare Hammond recently made her film debut as the younger version of Maggie Smith's character, 'Miss Shepherd', in the Alan Bennett film adaptation The Lady in the Van, directed by Nick Hytner. Clare talks about the challenges of playing for the camera and the technique she's learned to control her  performance anxiety. 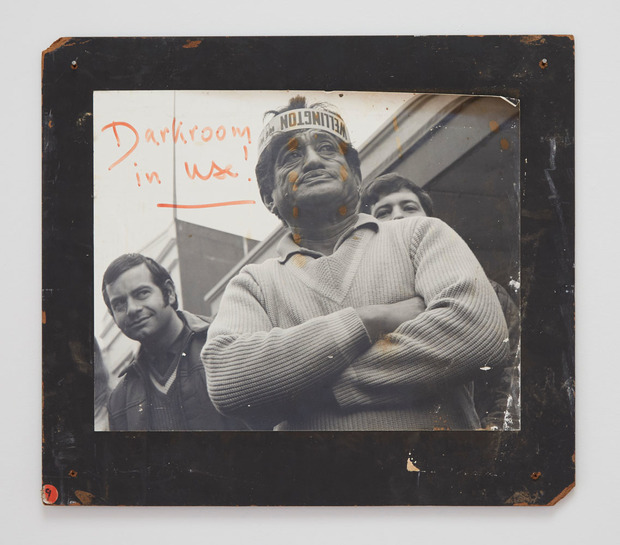 One of the many images captured by photographer Ans Westra during her 59 year career. Photo: Supplied 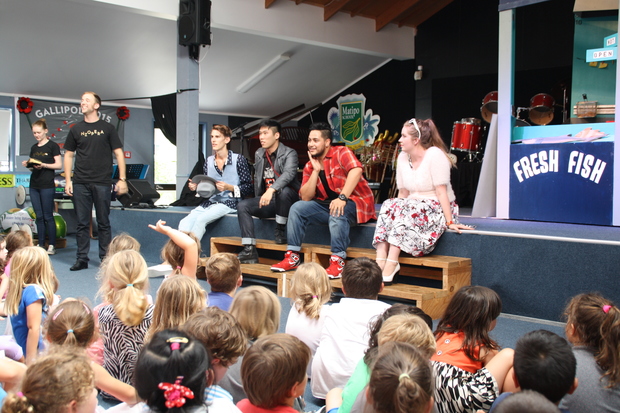 New Zealand Opera has started touring to schools around the country, taking the art form to students of all ages. Juliette Sivertsen joined the crew for their first day on the road, starting at Auckland's Matipo Primary School.