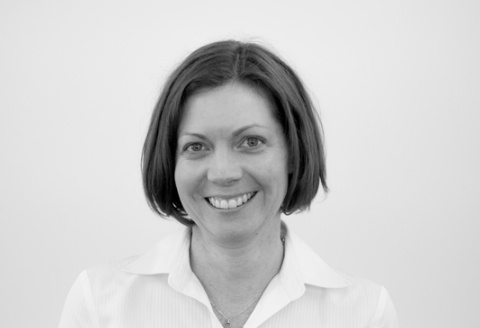 After traveling the globe and presenting New Zealand music to the world, Kirsten Mason returned home to take up a role with Chamber Music New Zealand. Recently she was appointed as the new General Manager of Orchestra Wellington in which she will combine her musical, business and cultural acumen. She stepped into the role just a couple of weeks ago and we find out how she is adjusting to her new surroundings. 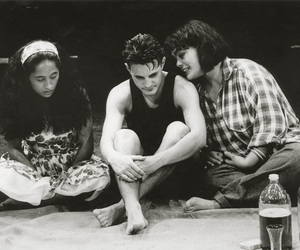 Actor, playwright and self-confessed water ballerina Pip Hall is part of the Spotlight on Playwrights season happening at Circa during the 2016 New Zealand Festival Writers Week. She's joining an array of other influential playwrights putting the spotlight on big issues facing the stage and society. Pip is chairing a discussion called Who The Hell Are We? which addresses whether New Zealand plays - including Waiora by Hone Kouka - truly reflects our society. Photo: Hone Kouka 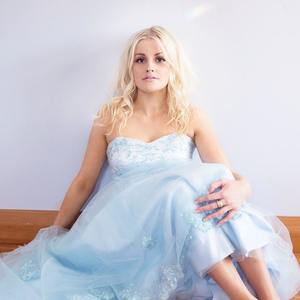 Translating poems into music can be tough gig, but a group of musicians and poets are doing just that for the Dunedin Fringe Festival. Soprano Sophie Morris and composer Anthony Ritchie are part of the collaboration behind All Good Poems Wear Classical Shoes.