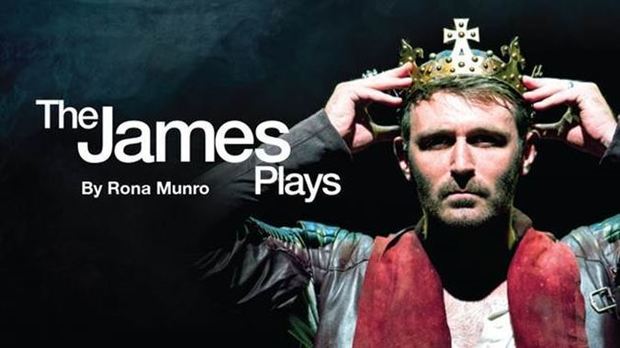 The National Theatre of Scotland is returning to New Zealand for Auckland Arts Festival, performing The James Plays – a trilogy about the three kings that ruled Scotland in the fifthteenth century. This is the first trip back to NZ for the company that made such a mark with Black Watch. 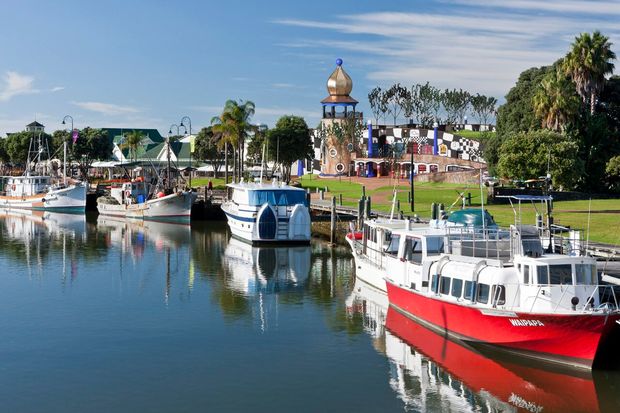 An artist's impression of the proposed Hundertwasser Art Centre in Whangarei. Photo: SUPPLIED

Our regular visual arts contributor brings us the latest news on why the Melbourne Arts Fair has been cancelled, funding wars for Hundertwasser Art Centre, Gormley sculptures and the new head of Te Papa. 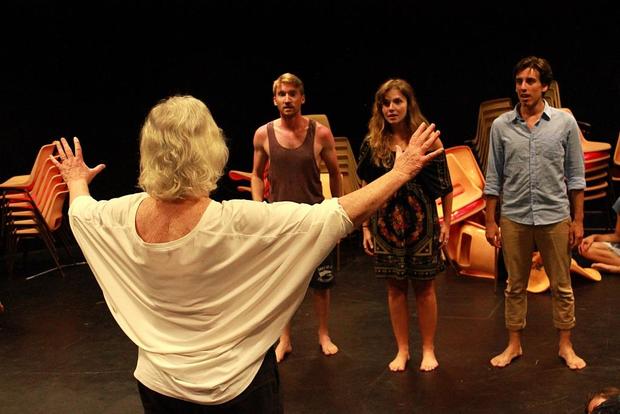 Rehearsals for The Tempest on at the Pop-Up Globe. Photo: Cherie Moore

The Tempest and Titus by Fractious Tash are gracing the stage at the Pop-Up Globe in Auckland. Actor and singer Cole Jenkins is the leading woman. He’s swapping traditional roles as he steps into the shoes of the opposite sex, first in The Tempest then in Titus.