Artistic Director of Auckland's Silo Theatre tells us about their 2016 programme, described as a collection of work that ‘celebrates the anarchic, the wild and the beautiful fight in us all to survive in a troubling world.’’ 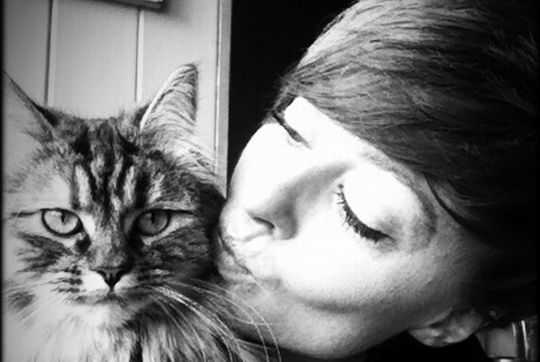 Auckland composer, music editor and emerging writer discusses his new play Jesus Christ Part II, the process of editing another composer's music for series' like Spartacus and Ash vs The Evil Dead, and his own recent compositions.

A sample of Jason's recent work: 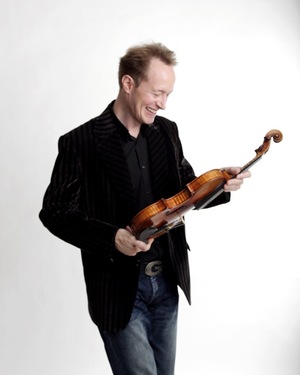 British violinist talks about his experiences nurturing the hotbed of talent and creativity at the Australian National Academy of Music, his new post as Principal Artistic Partner with Canadian ensemble Les Violons du Roy, how chance meetings have changed his life, and the masterclasses he's giving at the Pettman National Junior Academy in Auckland.