Can you Handel it? 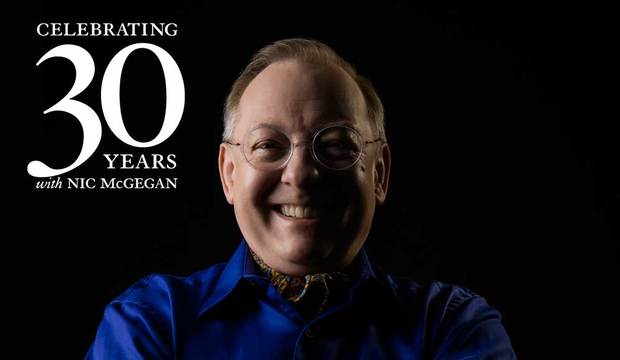 Conductor Nicholas McGegan talks about Handel's Messiah, the oldest piece of music to have been in performance continuously ever since it was written in 1743. McGegan is “an expert in 18th-century style” (The New Yorker) and brings his probing and revelatory interpretation of Handel's oratorio to his performance with the NZSO this weekend, which will be broadcast on RNZ Concert Saturday at 8pm

Kenneth Young introduces Jack Spiers The Islands in this last edition of Resound for 2015, bringing back musical treasures from our vaults. 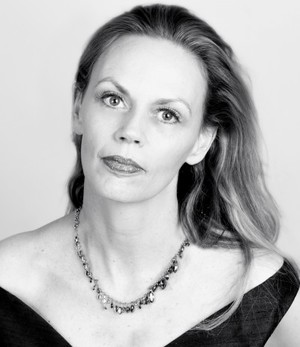 Mezzo soprano Sarah Castle is guest soloist for the Auckland Philharmonia Orchestra's Christmas concerts this weekend. She talks about basing herself in Manchester, an increasingly artistic city despite its industrial heritage.