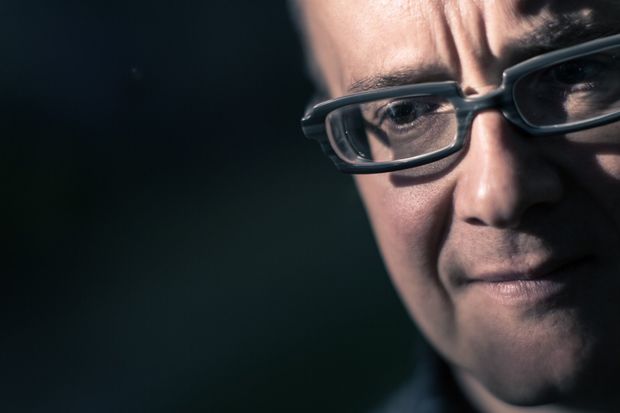 Marc Taddei the Music Director of Orchestra Wellington looks ahead to the Orchestra's final concert of 2015. He conducts the premiere of Karlo Margetic's Piano Concerto with Michael Houstoun and Emma Sayers on Saturday. 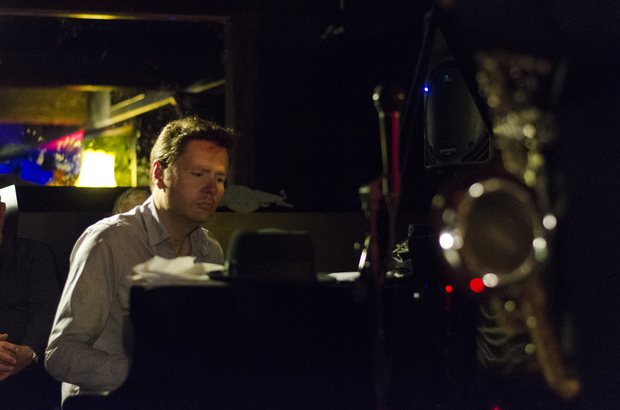 Pianist and Composer Kevin Field talks about his latest album The A List which he recorded in New York with some of the top jazz artists in the States. 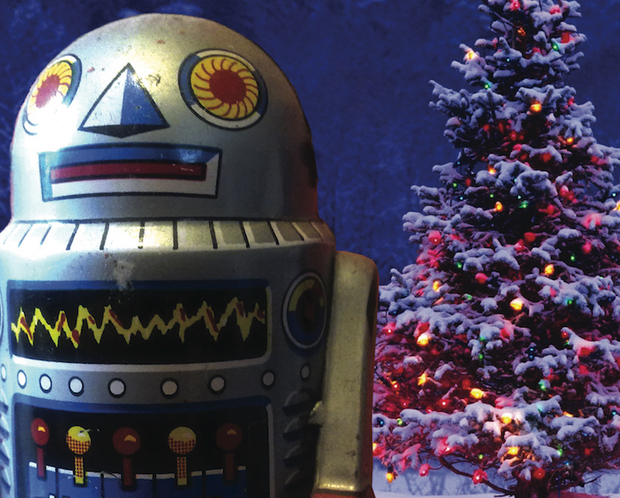 David Lawrence and Brianne Kerr from Wellington theatre company The Bacchanals present A Christmas Karel Čapek ...  a show for all the misanthropes who can't be bothered with Christmas. David and Bri create a robot to do all their human interaction for them so they won’t have to face another festive season.