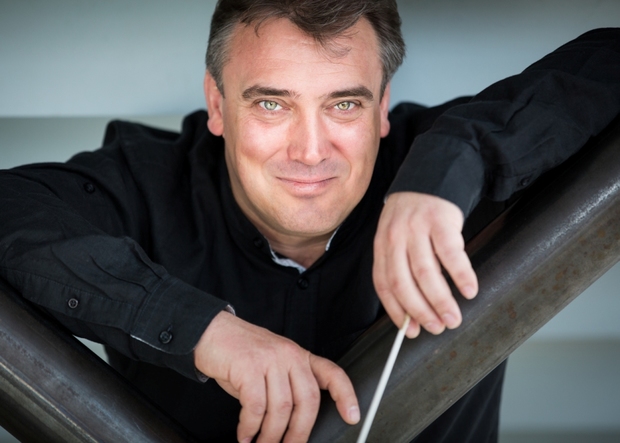 NZSO guest conductor discusses performing Stravinsky's savage and fiery Rite of Spring, from both performer's and conductor's perspective ahead of the NZSO tour.

RNZ Concert, SOUNZ, the Centre For New Zealand Music, and NZ on Air are celebrating five years of collaboration on the Resound project. Resound gives new life to treasured recordings of significant compositions by New Zealand composers from the RNZ archive.

One of the judges of the 2015 Show Me Shorts festival talks about this year's selection and how winning the top award in last year's festival with his short film Dive led it to be long-listed for the 2016 Academy Awards.