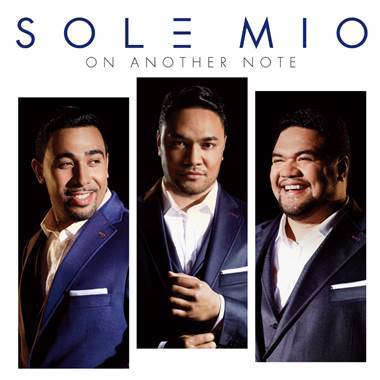 Pene Pati one of the three remarkable voices in the singing trio SOL3 MIO appeared on Upbeat today on Radio New Zealand Concert and dropped a bombshell.

In January the tenor will be returning to his first love opera, resuming his Adler fellowship at San Francisco Opera, after withdrawing from it last year to tour internationally with  SOL3 MIO.

The trio has had a meteoric rise since forming just two years ago to raise money for their vocal studies in Wales.

Their debut album spent sixteen weeks in the number one chart position and is now one of the biggest selling albums in New Zealand music history.

Tenor brothers, Pene and Amitai Pati, and their baritone cousin Moses Mackay united by a love of opera, drew capacity audiences across the globe with their unique mix of soaring voices and kiwi humour.

But Pene’s success in the Operalia competition in London in July where he placed second and won the Audience Award has motivated him to return to opera.

Speaking on Upbeat today Pene said it’s necessary to improve his technique. “I felt like under prepared to be honest, I felt like I still had room to learn something.”

Pene says “As of next year I’ll be in San Francisco Opera for two years and SOL3 MIO actually goes on a hiatus for two years. That time I will solely use to up the opera side and so will Amitai.”

“We started off SOL3 MIO with the integrity of opera singers so if we drop that, I feel we’ve failed”.

Amitai Pati, winner of the 2012Lexus Song Quest is also hoping to be offered a position at San Francisco opera.

In the meantime SOL3 MIO is preparing for another round of promotional concerts for a new album On Another Note, due for release on October 9th.

The Auckland Philharmonia's Ronan Tighe and Barbara Glaser let us in on some of the big names coming to New Zealand as part of orchestra's 2016 season launch. 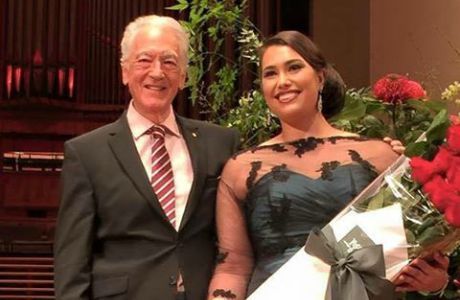 Back to Beginnings for Pene Pati 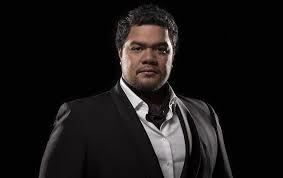