William Barton talks about playing Peter Sculthorpe's Earth Cry for didgeridoo and orchestra with the Auckland Philharmonia. The work is the Australian composer's howl of rage at environmental destruction.

Mona-Lynn introduces French-speaking Belgian Euro-pop star Stromae and his most recent album in which the artist satirizes contemporary consumer culture. 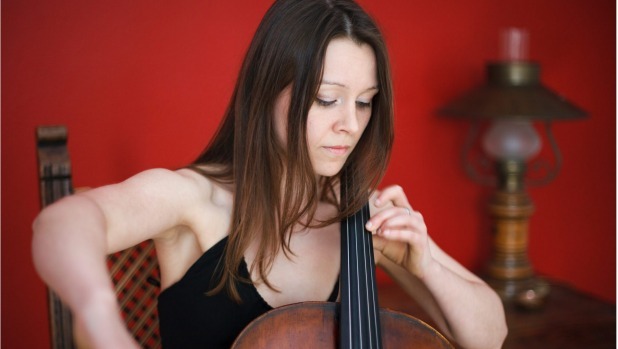 The director of the newly formed Wairua Sinfonietta Elizabeth Lau and her principal cellist Sarah Spence explain how the ensemble is bringing positive changes to the community through music.