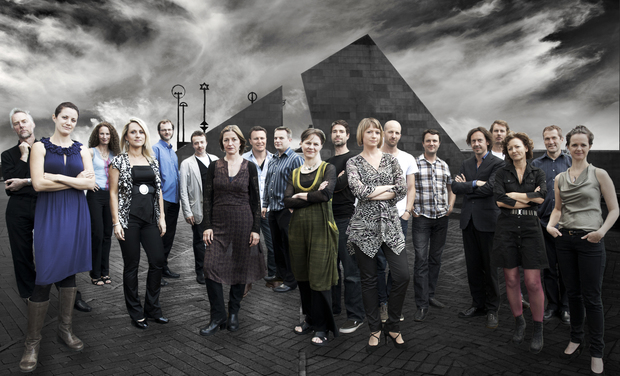 Michael Norris talks about the ensemble Stroma's first concert this year at the Wellington City Gallery.

Samples the state of the art of Jazz today based on DownBeat Magazine Critics’ Poll for August 2015. 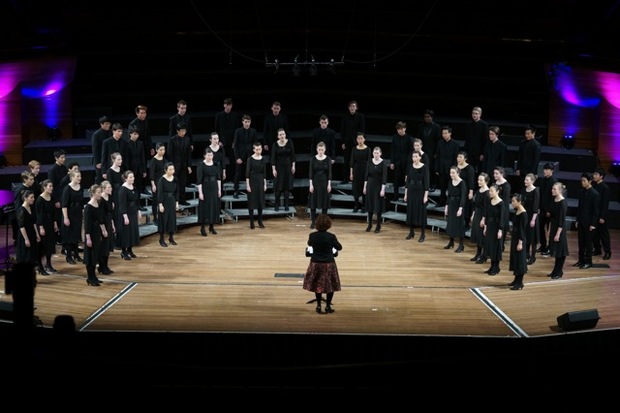