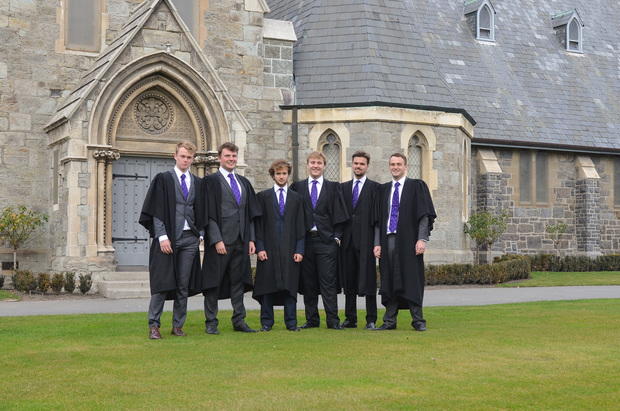 Members of the choir from Magdalen College, Oxford. Photo: Supplied

The Oxford Scholars:  Will Pate and Joshua Newman are members of the Choir of Magdalen College, Oxford which dates back to 1480. They talk about the choir's annual visit to sing in Christchurch despite the lack of a Cathedral. 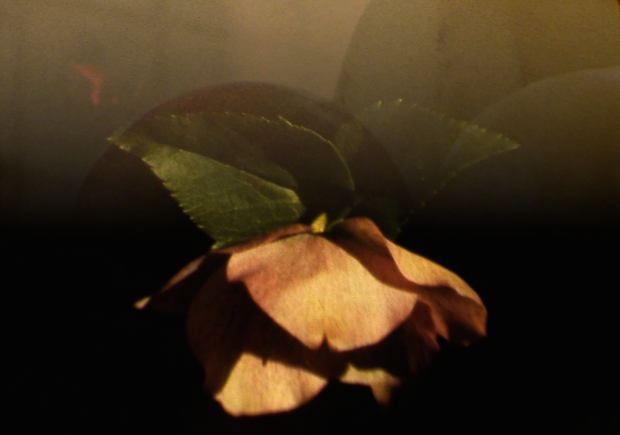 Image from Still Light (2015) a film by Nova Paul inspired by the poetry of Joanna Paul. Photo: Courtesy the artists and CIRCUIT Artist Film and Video Aotearoa New Zealand.

John Elmsly: Composer John Elmsly has just begun his tenure as the Composer-in-Residence at Te Kōkī New Zealand School of Music. John studied electronic music composition at Victoria University with Douglas Lilburn whose centenary is being marked this year.