Owner of Lewis Eady music shop in Auckland celebrates 130th Anniversary with a week of concerts. 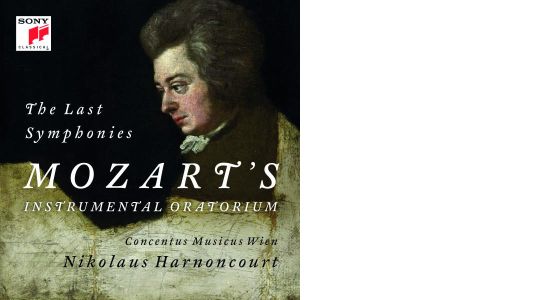 Fiddler/vocalist and guitar/vocalist from Scotland based celtic band Breabach who are touring New Zealand this month.