RNZ Concert presenter David Morriss is an avid record collector. In this five-part series 'A Classical Collection' he shares with us a personal selection of the rare, the exquisite and the sometimes astounding… 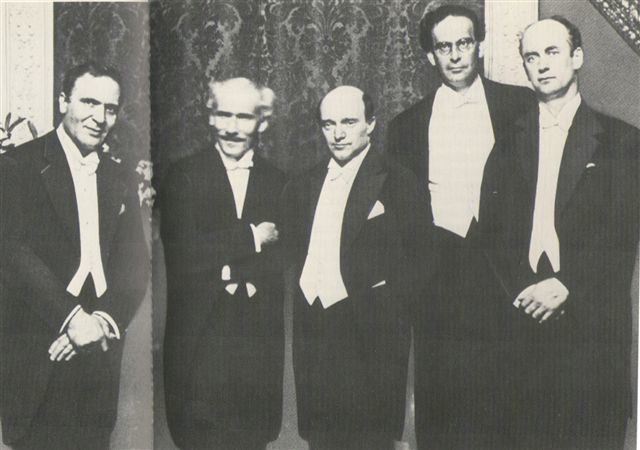 Each episode also features an exceptional New Zealand performer: organist Dame Gillian Weir, singers Frances Alda and Inia Te Wiata, and conductors Warwick Braithwaite and Sir William Southgate. And toward the end of each episode, David takes a look at a particular performer or work, ranging from a period instrument orchestral pioneer to a Japanese conductor recognised as one of the finest Brucknerians of the 20th Century.