‘In hollowed bone I hear the seas roar’

This concerto was commissioned by St. Matthews Chamber Orchestra for performance by soloist Helene Pohl, and was first performed in October 2016.

Written in three movements, the first movement opens with a rising augmented figure in the solo violin which returns, in ever changing forms, throughout the movement. The second movement is fast, driven, and rhythmic, and the final movement a slow moving and sombre dance for the soloist and strings with tacet woodwind and brass.

The title is taken from ‘The Sea’ by New Zealand poet, Ruth Dallas. 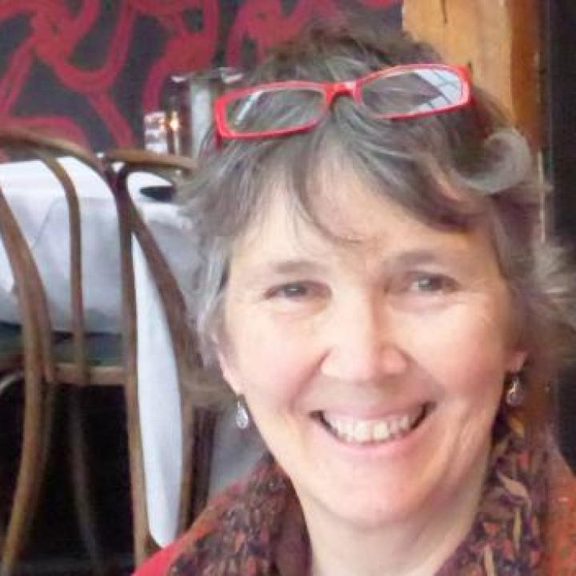 Louise Webster has a dual career in music and medicine, working as a child psychiatrist and paediatrician at Starship Children’s Hospital, and as a composer.

Louise has written works for a range of ensembles including solo instrument, chamber ensembles, voice, and orchestra. Her works have been performed in recent years by the Karlheinz Company, 175 East, The Committee, St. Matthew’s Chamber Orchestra, Wellington Chamber Orchestra, NZ Doctors Orchestra, Kotuku Quintet, and the ARCO string ensemble. Commissions and performances in 2015 - 2016 include Cries of Kathmandu performed by The Song Company and the New Zealand String Quartet at the 2015 Adam Chamber Festival, and Where Moons Circle and Burn for soprano and orchestra performed by the Auckland Philharmonia Orchestra as part of the ‘Letters in Wartime’ project, a movement for ‘Nine Echoes’ performed by Stroma celebrating Lilburn’s 100th, and this Violin Concerto In hollowed bone I hear the seas roar which was commissioned by SMCO for performance by Helene Pohl in 2016.