'Fanfare for Orchestra' was commissioned as part of the Auckland Philharmonia Orchestra's composer-in-residence programme to open a special concert to commemorate the 50th Anniversary of the end of World War II.

This short work for large orchestra follows an A-B-A structure with the archetypal fanfare elements sounding out form the brass section. The other orchestral sections create simultaneously a 'bustling crowd' texture where much jazz-like syncopation can be heard. 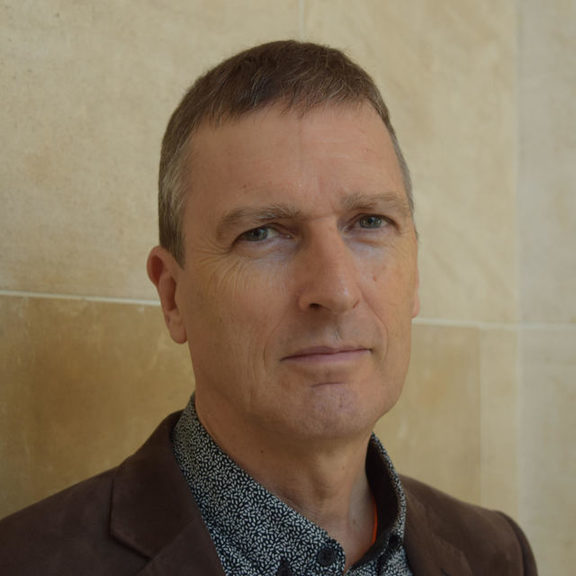 Originally from New Zealand, Nigel Keay today lives and works in Paris, France as a composer and violist. Throughout his musical career he has always been an active participant in presenting his own music either as a violist or on occasions as conductor.

His music has been broadcast by Radio France on several occasions; in October 2013 Nigel Keay was the featured guest on Radio France Musique's Tapage Nocturne programme.

Nigel Keay's works are increasingly being presented in prestigious concert venues in Europe and further afield.

Recorded by RNZ Concert for Resound at the 2018 NZ Composer Sessions.