one. is a short and simple piece depicting the speed at which moments come to an end.

The tonality of the work is based on Jenny McLeod's 'Tone Clock Theory'. As the piece progresses the tonality splits and breaks into binary 'hours'. 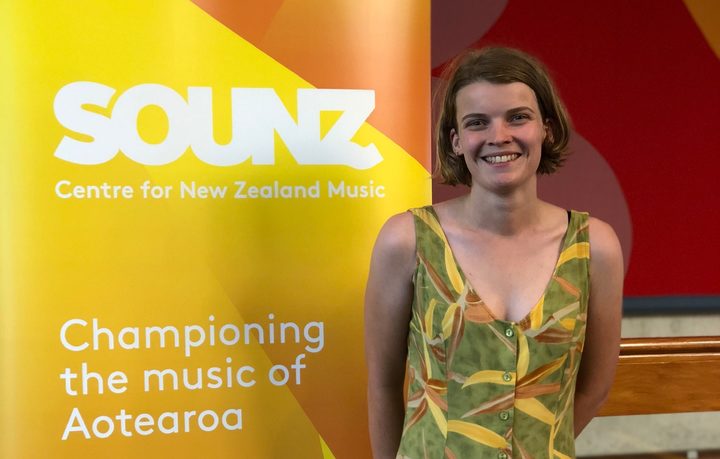 A recent graduate of Te Koki New Zealand School of Music, Louisa has been a finalist in the New Zealand Symphony Orchestra's Todd Corporation Young Composers Award on two separate occasions: in 2015 her piece Construals was selected, and in 2016 her piece (Ir)rational was selected.

In November 2016 her work for orchestra and soloist, Moonlit Delirium, was premiered by the Shanghai Philharmonic Orchestra in China as part of Shanghai Conservatory of Music's 'Hearing China' concert.

Recorded by RNZ Concert for the 2018 NZ Composer Sessions.