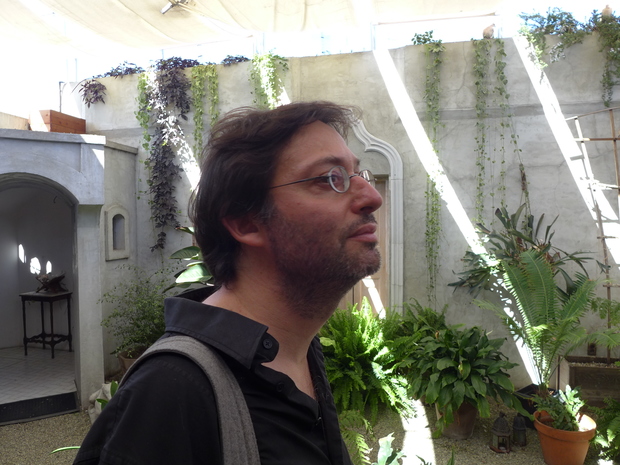 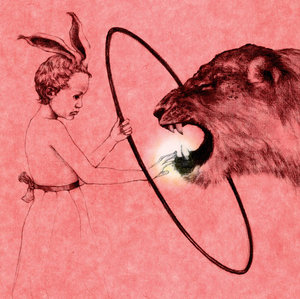 "It is not simply a remix album, but a collaborative project. I chose friends I admired as artists and who inhabit creative spaces that are connected in some way and on some level to me and to each other. I gave away my babies to go out to play. Even though I had an inkling that the mixes would fit together as one coherent whole, I had no idea just how much they would complement one another." - Andria Degens (A.K.A. Pantaleimon)