(8) Trinity Roots' afternoon 'picnic' concert shapeshifted between gently undulating grooves, soul-baring anthems, and full on psyche-rock jams. But at the core was the dynamic of three players who seemed to operate on a level of musical telepathy. From the tail of the fish to the tip, Aotearoa has been swept up in the music of Trinity Roots, a boil-up of ingredients that seemed to embody the very essence of our home, land and sea, and serve as an invocation to that same environment (RNZ) 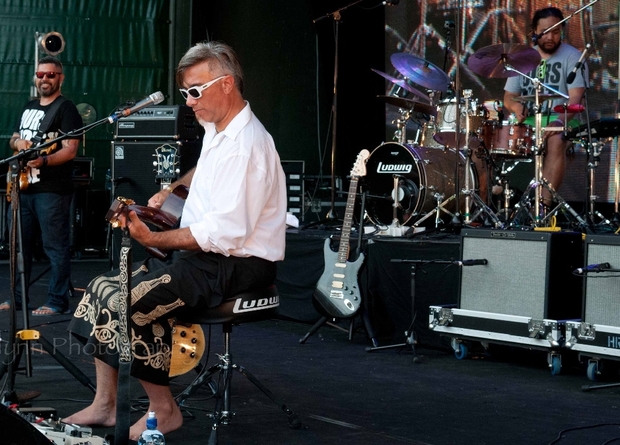 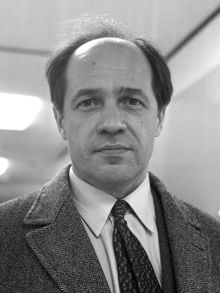 BERIO: Differences for ensemble and tape - members of the Contempoartsensemble/Mauro Ceccanti (Arts Music 47135)