New Year's Day 2020 marks 20 years of Settling the Score on RNZ Concert.  For two decades, listeners have been voting for their favourite pieces of classical music with passion, conviction, and some very strong opinions.

For the start of the new year, RNZ Concert dedicates 6 am to 6pm solely to the top 75 works with RNZ regular hosts Cynthia Morahan, Kate Lineham, and Rick Young.

You can follow along with the works which will be posted on the Settling the Score webpage every 15 pieces, or about every 2 hours.

When it comes to RNZ Concert's annual classical music poll some years there are no great surprises. But other times there are some big ones...

"I adore Beethoven…His music simply fills the air and is just magical." - Carol 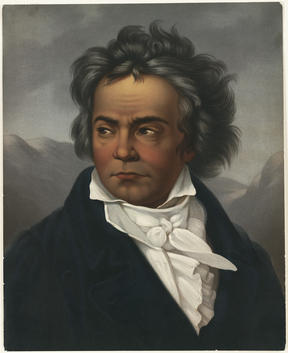 The fact that Beethoven is New Zealand's favourite composer this year is perhaps not a surprise. After all, what could be more iconic than Dah-dah-dah-Daaaaah? In fact, since ever I've been responsible for herding voting data into a countdown, Beethoven has been top dog, with more votes cast for this composer's works than any other.

But there were some surprises in this year's Settling the Score voting. Don't worry, there won't be any spoilers here about the countdown which airs on Labour Day Monday from 7 am to 7 pm on RNZ Concert.

Instead we'll focus on the entertaining surprises in voting trends, and some of your comments on why you voted the way you did:

Top 10 most voted for composers: 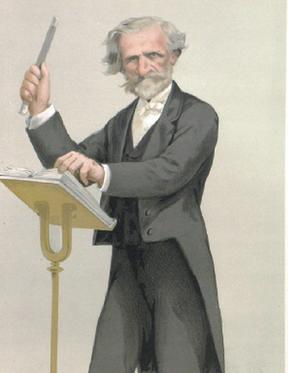 These may be the 10 most popular composers by overall voting numbers, but because they are split across many pieces, not all of them appear in the STS Top 10. Bonus points if you can guess who.

"I have to vote for Mozart....my grandmother had two books by her bedside. Shakespeare, and 'My beloved Mozart'" - Josephine

Another interesting way to slice voting data is to see which composer had the most works in the running: 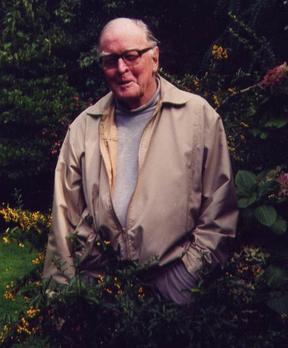 First off, Bach is dethroned on this list! Last year Bach was first for most works nominated, followed by Mozart, and then Beethoven.

Douglas Lilburn is tied with Dvořák and Richard Strauss with eleven pieces each voted for. Dvořák had works like the New World Symphony and the Cello Concerto in the running, Strauss The Four Last Songs and Rosenkavalier, and Lilburn had his Overture Aotearoa, Four Canzonas, and the Drysdale Overture as his top three most voted works.

Notice Vaughan Williams tied for 10th with Camille Saint-Saens. Famously his Lark Ascending roosts at the top of the countdown, but only 10 of his works warranted New Zealand's choice as a favourite. Perhaps it's not that surprising, but we do know that along with The Lark, The Fantasia on a Theme by Thomas Tallis, and the Fantasia on Greensleeves are all hugely popular with New Zealanders.

Again, you may not be surprised that Douglas Lilburn received the most votes of Kiwi composers, after all he was a key figure in the development of New Zealand classical composition.  With works such as his 'Overture Aotearoa' and 'Dysdale Overture', his musical description of New Zealand landscapes are now part of the core repertoire of Kiwi musicians.  This year also saw a surge in support for his 'Four Canzonas'. 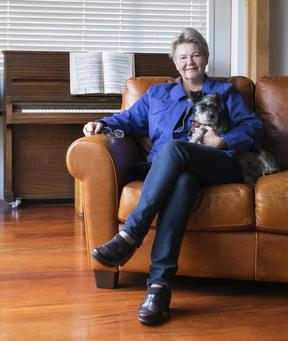 This year, out of the North-West field came a vibrant shout of support for Waikato composer Janet Jennings, whose recent album called Play-Pen on the Atoll label featured a series of works that a group of voters from the Waikato region had experienced live.  They've banded together to support the composer and the album recorded and produced in the region.

This year saw strong support for living composers Gareth Farr and David Hamilton as well, gathering around the imaginatively titled works 'From the Depths Sound the Great Sea Gongs' and 'The Moon is Silently Singing'.

“I love New Zealand music and I would love for a young female composer to be celebrated on RNZ by winning Settling the Score.” – Rosa

Award-winning composer Salina Fisher’s 'Rainphase' is another favourite that draws listeners. Although Rosa's wish may not come true this year, perhaps more female composers will feature in 2020's voting?

To Lark or not to Lark

“The Lark Ascending is so beautiful, the soaring notes of the violin emulate the lark's flight so perfectly and take me with it to the heights of fantasy.” - Suzanne

“Keep doing this please because I have a yearly bet going on Vaughan Williams Lark Ascending not winning and I’ve lost every time so I need at least one year where I can win my free coffee. Peace out.” – Aiden 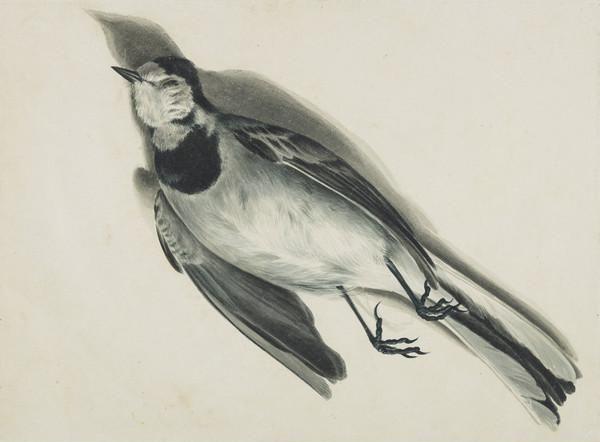 Peace out, indeed. No single work seems to evoke such gnashing of teeth as poor old Vaughan Williams’ ‘The Lark Ascending’.  Many want it to stay at the top, many voted to unseat it.

This much is known: A significant number of RNZ Concert listeners ADORE the Lark. From this year’s comments, many listeners are annoyed that so many adore it, but let’s look at the silver lining…fewer say they downright hate it.  It’s simply a matter of personal taste about what voters would like to see at the top.

That is, after all, the point of Settling the Score…to give you, the public, a chance to talk about the music that means the most to you.  And don’t forget, Settling the Score is a 12 hour broadcast, not just what happens in the last few minutes. Think about the other composers whose fortunes rise and fall from year to year.

And have heart if your favourites have not made it to the list, because unlike government elections, you don’t have to wait another three years to give your favourite music the love it deserves! 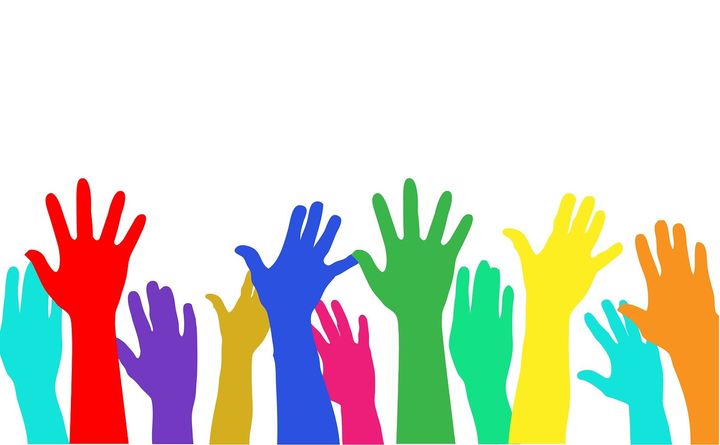