Highlights and the winner of Settling The Score 2016 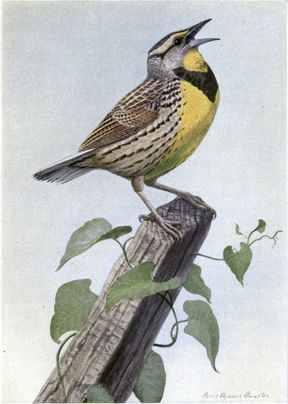 The Lark Ascending - for solo violin and small orchestra by English composer Ralph Vaughan Williams has a reputation for being as British as cricket, wet weather and union jack tea towels… And yet every year Aotearoa appreciates its soaring violin melody and votes it near the top of RNZ Concert’s Settling the Score Poll. This year it’s in the top spot.

Larks or skylarks were introduced to New Zealand in the 1860s. Their most striking feature, (the one that gets poets and composers so excited) is the song in flight which can last for up to five minutes while the bird makes its ascent. Essentially this cry is all about territory. It’s the skylark calling out “Mine! This is ALL miiiiiiiine!” (for a full five minutes).

“He rises and begins to round,

He drops the silver chain of sound,”

War got in the way of composing and The Lark Ascending didn’t make its premiere until 1920.

It’s had a long and successful career since then. Apart from its frequent appearance on RNZ Concert’s Settling the Score, it’s a concert hall regular around the world and was chosen as Britain’s all-time favourite in a poll to decide the nation’s Desert Island Discs in 2011. And yet funnily enough it’s not a piece you can hum.

The Lark Ascending is not a walk in the park to play either. It is notoriously difficult for the soloist, but the best performances of it appear effortless, entitled and free – like the bird itself. 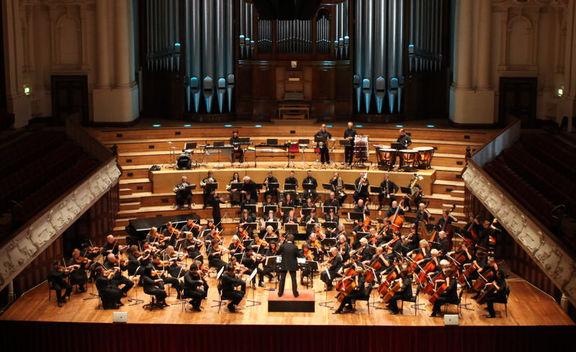 RNZ Concert counted down New Zealand's favourite pieces of classical music for 2016, as voted for by you, the public. You can have a look at the full list, while here, Cynthia Morahan picks highlights from the day, including your feedback.

No. 2 Beethoven: Piano Concerto No 5 'Emperor'

The soloist is Xing Wang with the APO conducted by Matthew Coorey. 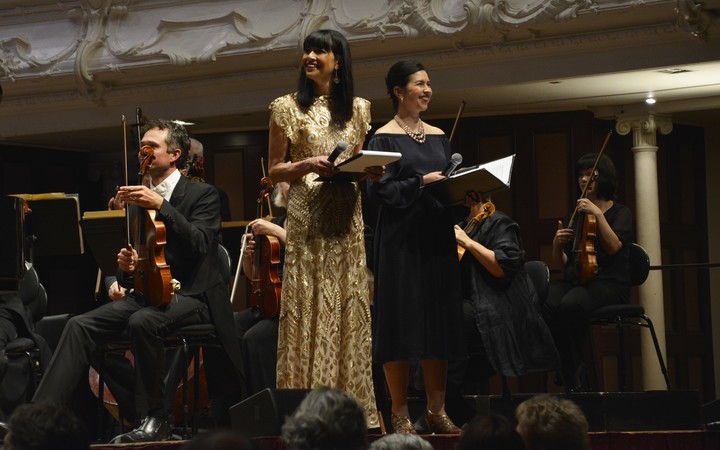 We are live at the Auckland Town Hall with the APO conducted by Matthew Coorey for Settling the Score Live! presented by Clarissa Dunn and Carol Hirschfeld. 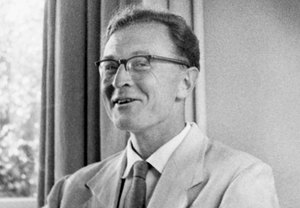 Described as a work of “unabashed optimism” and “a musical tour of Godzone”, New Zealand Composer Douglas Lilburn wrote this work as a student in London in 1940.

Here’s the NZSO performing it in Geneva’s Victoria Hall on their 2010 European tour.

It may feel a little early in the year to be hearing this work (although Christmas decorations are already up in at least one major supermarket around the country!) The work that premiered in Fishamble Street, Dublin in 1742 claims the tenth spot in Settling the Score this year.

We broadcasted one of the best performances of this iconic work by New Zealand violinist Alan Loveday (some wonderful things come out of Palmerston North) with Neville Marriner conducting the Academy of St Martin in the Fields. If you think you've heard this work too often, take refuge in the fact that there are some very good reasons why it's good to listen to Vivaldi's Four Seasons.

Here is music historian Betsy Schwarz with 'Why should you listen to Vivaldi's Four Seasons?'

(In response to Vaughan William's Fantasia on a Theme of Thomas Tallis) The most beautiful piece of music ever. Never tire of hearing this. Many thanks.
- Andrew.

Thank you so very much for a day of marvellous music. Greatly appreciated - and we still have hours to go! What bliss. Regards,

Perhaps the most famous piece of classical music ever and yet it doesn't make the top 20 this year. Never mind, it still has the ability to cross divides of culture, language and, in some cases, species...

...And just in case you thought we had gone the way of the cat video here at RNZ, here's Liszt's clever arrangement for solo piano of Beethoven's 5th, played by Soheil Nasseri.

This is another Settling the Score perennial favourite. Gustav Holst’s solar system suite The Planets. It should be noted he was talking about the planets in an astrological rather than an astronomical sense which explains why earth was omitted altogether.

There isn’t time for us to broadcast the whole suite, so here is a 1977 performance of Holst’s The Planets (in its entirety) by the Philadelphia Orchestra with conductor Eugene Ormandy

Wonderful listening 2 the music on a wet wellington day, tks,

In about 4 hours we'll be crossing live to the Auckland Town Hall to hear..?

Top secret rehearsals for #STS2016 are underway. No hints allowed. We can't even tell you the solo instruments! @RNZConcert #whatpiano pic.twitter.com/kjNURv2xju 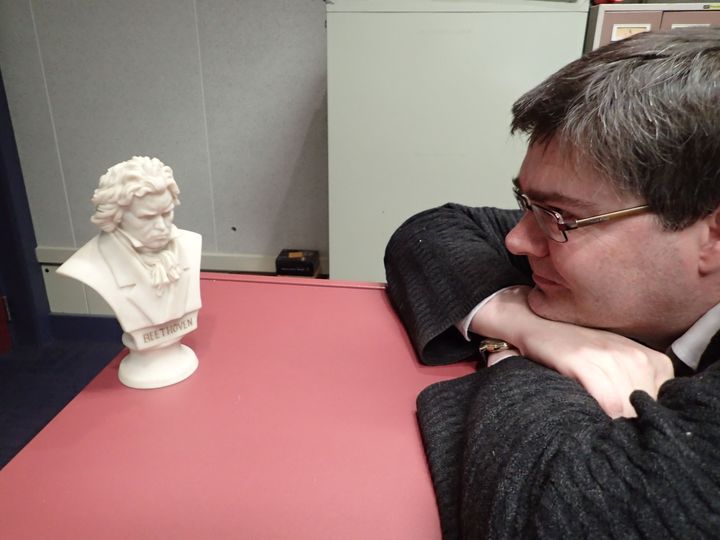 The first Beethoven Symphony in the top 50 (there will be more to come)! We broadcast a version by the Swedish Chamber Orchestra conducted by Thomas Dausgaard, but presenter David Morriss suggested this recording by the Paris Conservatoire Orchestra conducted by Carl Schuricht. Part of a complete set of the symphonies recorded by EMI in the late 1950s in mono, at a time when most other companies had switched to stereo.

David Morriss says: “It’s one of my favourites. For me, there’s an appealing vitality to Schuricht’s conducting – not only his tempi, but his phrasing and the numerous subtle nuances he brings to the music. It’s something living and organic rather than just playing through the notes.” 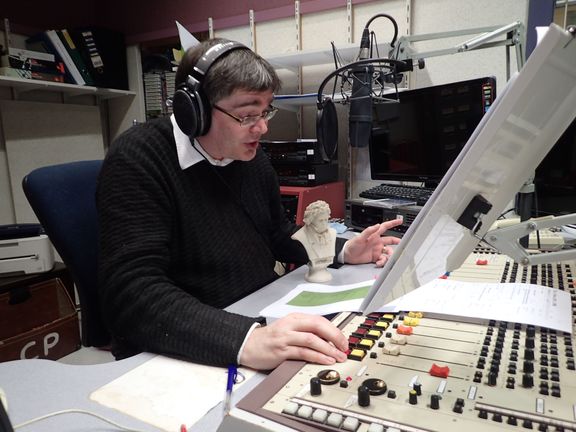 David Morriss takes over the afternoon shift on Settling the Score, accompanied by an old friend.

Arvo Pärt identified himself as an RNZ Concert listener back in August when he tuned in (albeit remotely from Tallin, Estonia) to hear the APO perform his work ‘Collage sur B-A-C-H’ with the University of Auckland Chamber Choir under conductor Stephen Layton.

‘Spiegel im Spiegel’ written by Pärt in 1978 makes a yearly presence in Settling the Score.

Not only is the music wonderful but so are the musicians. I want every day to be like this please.

So love Settling the Score we declared today a holiday.

Bach marks his third appearance in the countdown with the ‘Goldberg Variations’ – as played by Canadian Glenn Gould whose famous interpretation of these pieces earned them the nickname “Gould-berg Variations”. Watch Glenn Gould in this 1981 video completely absorbed in the music. His posture is terrible (due to his essential ‘favourite chair’) and he’s humming - but it’s perfect.

Your Countdown fabulous entertainment.Thank you.

Igor Stravinsky, helped change music 4ever with his ballet "Rite of Spring", of 1913 (No. 44 in Settling the Score). Whatever would his teacher, N Rimsky-Korsakov have thought of it?

Am hearing many favourites, some of which I never knew the names, & now I do. Thankx.

Some ‘Mighty Mahler’ makes it into the top 50 with what Guardian music critic Tom Service called “one of the most spellbinding moments of symphonic inspiration in the 19th century”. Mahler’s Symphony No 1 began life as a symphonic poem and evolved from there.

If you have a spare 55 minutes, here’s an unforgettable performance by the Vienna Philharmonic with the baton in the hands of one Leonard Bernstein. 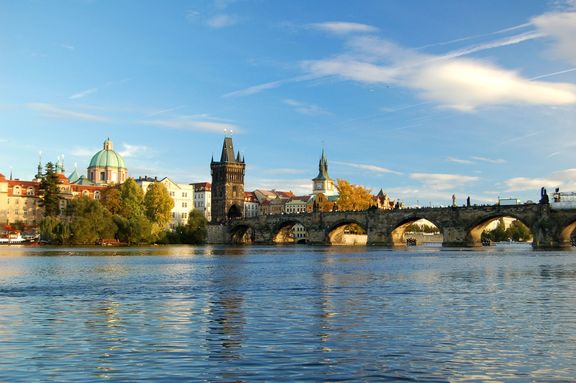 This symphonic poem by Czech composer Bedrich Smetana (who didn’t shy away from nationalism like Tchaikovsky) calls out to anyone who’s ever crossed the Charles Bridge and seen the furious pace at which that river races through the Czech Republic. 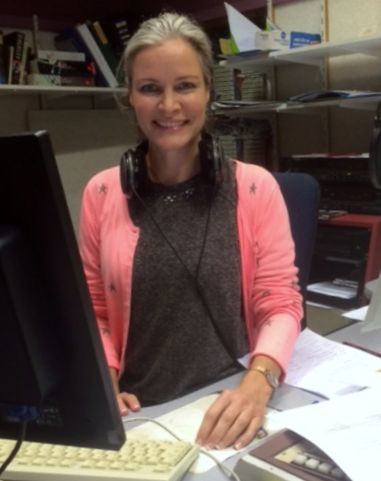 Unlike most people, Tchaikovsky wasn’t fond of this work. It was a commission he grudgingly put together in a mere six weeks. Afterwards, he said it was written “without warmth or love”. However, it became a great earner for the Tchaikovsky estate so that must at least have made him happy.

A total of 16 cannon shots are written into the score. And if you missed them in the work we broadcast, here’s the final part of the work performed in London on 9 May 2012 with live (and slightly mis timed) gunfire from HMS Belfast.

It was going to be a miracle for there not to be at least one of Dvorak’s Symphonies in the countdown. These two spots are taken up by Dvorak’s most popular song from his opera ‘Rusalka’ and perhaps his second most popular symphony.

Another hour, another piano concerto, a genre proving very popular amongst Settling the Score voters. Sadly this is Grieg’s only completed piano concerto written as a 24 year old on holiday in Denmark during the first year of his marriage to his beloved Nina.

No. 70 Farquhar: ‘Tango’ from Ring Round the Moon

Here’s an arrangement for piano duet performed by Margaret Neilson and David Farquhar. It’s available as part of 'Resound’ – a joint project between SOUNZ and RNZ:

Tango from 'Ring Round the Moon'

Morning Rick... even more reason to listen all day today... have fun... 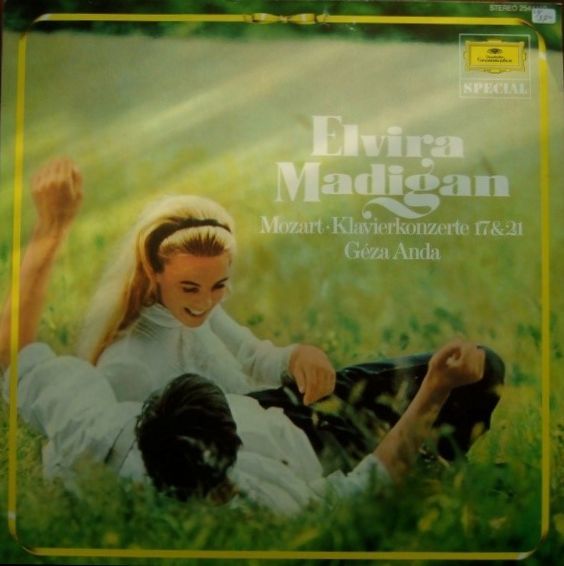 There are not many Settling the Score Countdowns where this work hasn’t popped up – if any. A perennial favourite that also goes by the name of a little-known Swedish film called ‘Elvira Madigan’. Poor Mozart had no idea he was writing film music when he wrote this now famous second movement.

No. 87 Aaron Copland: ‘Fanfare for the Common Man’

It could be in honour of a new American president, but Aaron Copland’s ‘Fanfare for the Common Man’ made it to number 87 this year, after not making it into the Countdown at all the previous few years.

The sound of the snare drum kicks off Settling the Score 2016 with Ravel’s mesmerising one-movement work ‘Bolero’  - New Zealand's 90th most favorite piece of classical music this year.

In case you missed it after 6 am, here’s Gustavo Dudamel conducting the Vienna Philharmonic.