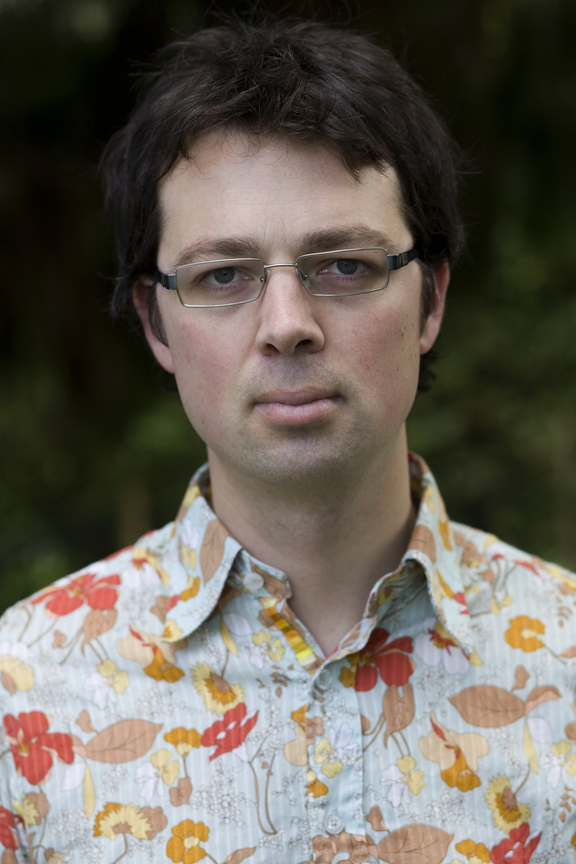 Composer Chris Adams is the Head of Music at King’s College, Auckland. He was the Auckland Philharmonia Orchestra’s Composer-in-Residence in 2009, and held the Mozart Fellowship at the University of Otago for 2010 and 2011. Chris has had works commissioned, performed and read by a wide variety of groups, including the New Zealand Symphony Orchestra, NZ Trio, Auckland Philharmonia, Auckland Chamber Orchestra, Jade String Quartet, and Southern Sinfonia. His works have been performed around New Zealand and in Australia, Italy, and Britain, including at the Huddersfield Contemporary Music Festival. His string quartet, Persephone, was awarded the University of Otago’s Philip Neill Memorial Prize in 2008.

Written in 2002, 'Elegy' (for a world obsessed with violence) is one of Chris’s first works for orchestra. He writes: ‘Elegy' is my personal reflection on the events of September 11th, 2001, their aftermath and the fixation on and use of violence in our global culture. Although the piece took me just over six months to complete, I started writing it shortly after the attacks on the Twin Towers. I was living in Wells, and was physically very distanced from the events that the world observed taking place in America and later in Afghanistan, Bali, Guantanamo Bay, Iraq and Spain. In this piece, I am exploring both the horrific tragedy of the situation, and the American response to that day. It is an emotional response to the tragedy and not in any way programmatic. Essentially Elegy is a work full of hope. Hope that it is possible to find better ways to resolve conflict within our world. Hope that it is possible for different cultures and beliefs to coexist with understanding and tolerance for others. Hope that people will not see everything as black and white with only one right way or answer and not be influenced by ignorance or greed.’